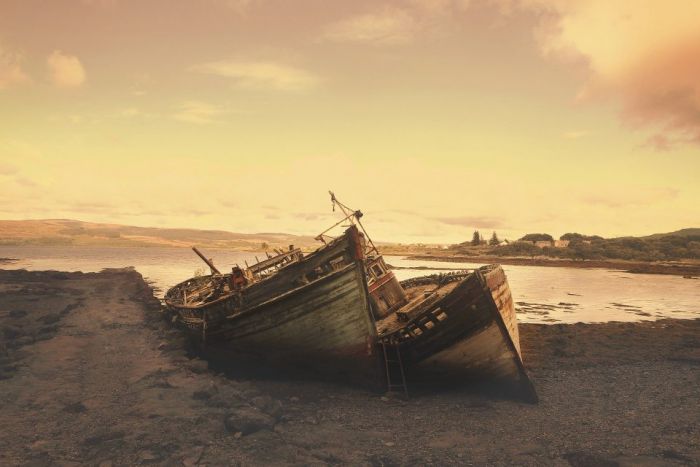 Cozy get-together of cheeseburger lovers in the DMZ

After the meetings between the two rivals last year, it was still believed that a McDonald would soon open in Pyongyang, but now the friends Kim and Trump are once best friends.
Kim seems to the world like one of the protagonists of the 60's movie "Dr. Strangelove" or "Dr. Strangelove, how I learned to love the bomb."
Kim's seven-hour speech at the meeting of officials ( Fifth Meeting of the Central Committee of the Korean Workers' Party) in Pyongyang on the struggle facing the North Korean people was not only tiring but Kim was celebrated him as the greatest hero of socialism, as the KCNA and Chosun Central News Agency  just reported.

Kim acted as the servant of an end-time sect during the speech, reporting on the ultimatum given to the US by the end of the year. He casually threatened the non-socialist countries with struggle. The New Year's speech is usually the high point of political life in the North Korean dictatorship.

Meanwhile, there is also something for the lackeys of the Kim system. The disturbing New Year celebration in the capital Pyongyang. Lots of singing and horrible kitsch.
While Kim Jong-un is reviving the nuclear dispute with his favorite intimate enemy Donald Trump, a latent drama takes place on the Japanese coast, in the big East Sea of North Korea.
Kim Jong-un reads the New Year's story to his starving people. A tale of the miserable socialism of the Juche Party. The North Korean dictator forgets to mention that another fishing boat with seven dead, partly skeletonized, washed up on the east coast of Japan.

Probably octopus fishermen who simply starved or died of thirst on the way.
But in Japan people are shocked, especially since the boat is one of many that have washed up on the shores of Japan in recent years, since 2017. Most of the time, the boats that the authorities find are empty. There are more frequent clashes with boats in the vicinity of the productive fishing grounds. Boats are regularly washed up on Sado Island in Niigata Prefecture. This time bodies were missing, heads were there for that. The boat was identified by lettering in Chosŏn'gŭl (North Korean variant).
The fear in the Kingdom of Japan is deeper, as also the Asahi Shimbun in an article stated. But not only because the Kim clan is again threatening with nuclear weapons and missile tests, but also because it is not known whether the wave of kidnappings from the 1970s and 1980s will not be repeated because of the many boats landing on the beaches. At that time, many Japanese who were kidnapped on behalf of the government in Pyongyang disappeared.

Why this happened can only be speculated about until today. One of the most famous cases is that of Megumi Yokota, (横田 めぐみ) who disappeared without a trace in 1977, whose fate is still unknown today. Also at that time, Japanese authorities suspected, the state kidnappers of Pyongyang came as fishermen and landed in boats.

More in this category: Where is Mister Kim? »