The international press agencies report that thousands of refugees swam into the territory of the Spanish enclave of Ceuta in North Africa during the night. They are now straying in the streets of Ceuta.

All we hear from Morocco is that the police have observed the refugees swimming, but have done nothing to stem the flow of refugees. Morocco has long tolerated the wild camping of refugees in the forests and valleys behind Ceuta.

For years, the EU's external border there has not been secured. At first, refugees coming from all over Africa tried to climb the fence that the Spanish authorities had built there. In the process, border guards were soiled with urine and faeces. Now the Africans were trying to reach the shore of the EU by swimming.

Back in 2015, we wrote that it could only be a matter of time before thousands of refugees from the back land would make their way to Europe's external border on the African continent to enter the EU. At the time, the good partnership with Morocco, a kingdom where the monarch God enjoys similar status, was invoked. There, where tourists are pushed around the markets for a few euros. There, where contempt for women is the order of the day. Not to mention the lackey-like relationship of the Moroccan people to their police, crown and the non-observance of laws. 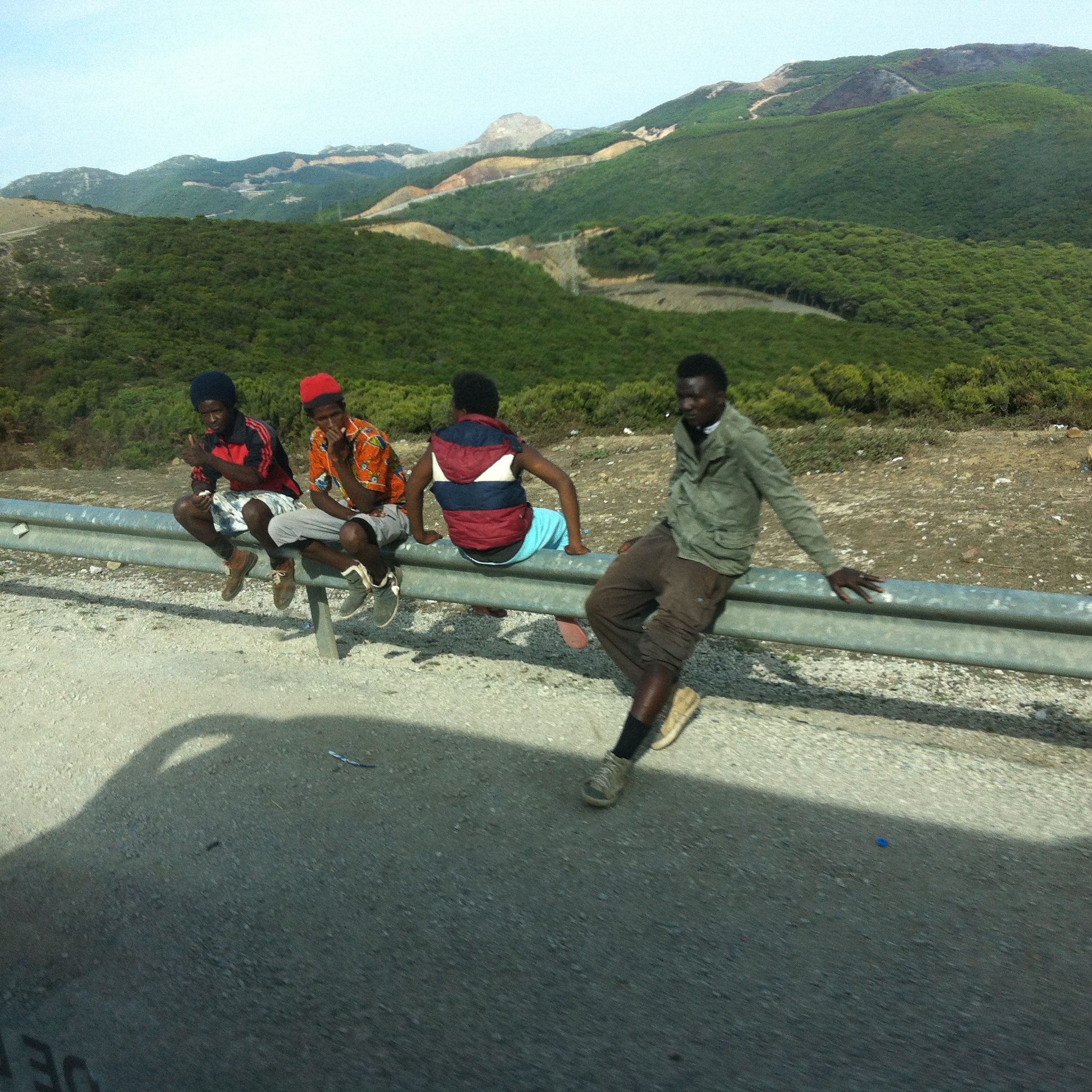 It must come to an end!

In Europe, since the first refugee crisis, the social distortions are so high that whole grown states are struggling with this problem. On the one hand, Africans have quite understandable interests to come to Europe but on the other hand Europeans are not ready for further refugee crises.

There is no point in creating further incentives for even more protection seekers by forwarding those who have now fled. On the contrary, Europe must avert the formation of right-wing dictatorships in the states, states within states, and Africa must get a grip on its problems. To this end, a "Marshall Plan" for Africa has been discussed for years, but apart from working groups and declarations of intent, nothing has come of it so far.