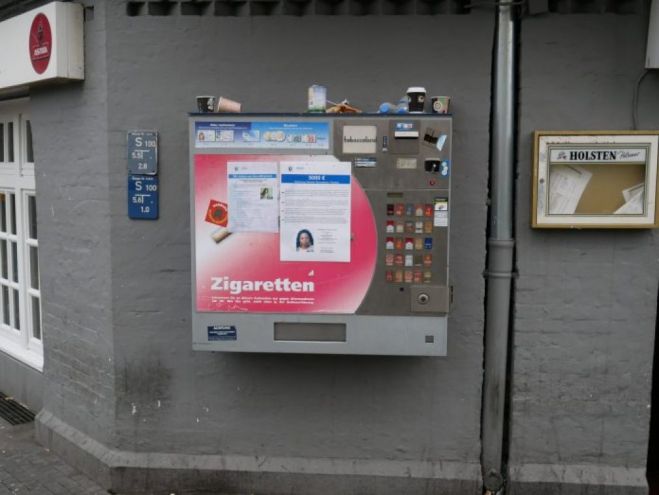 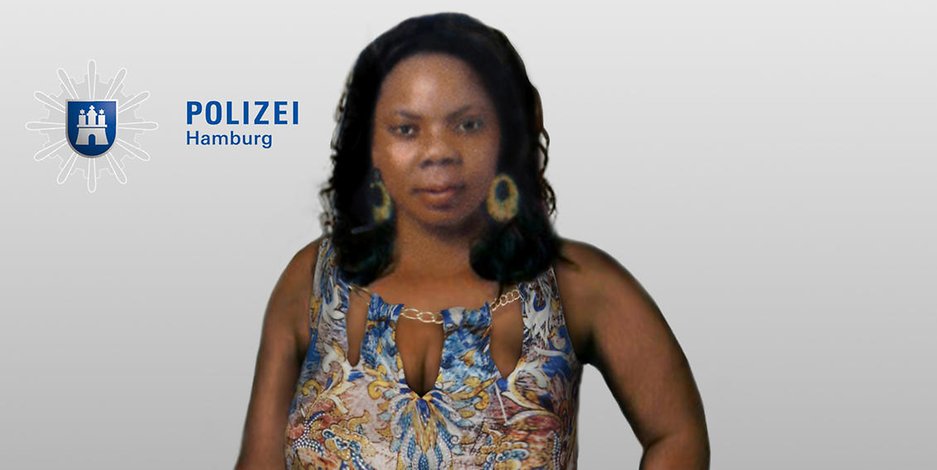 The case of Maria Ngui shocks beyond all measure, the misery around Hansaplatz in Hamburg and the prostitution associated with it has been horrifying for decades again and again.

First, it is most disturbing that a woman comes to Germany illegally, living in a small room with an acquaintance, to pursue prostitution to finance her life in Spain.

It  affects the human suffering of the African woman.

Second, this killer has not committed such an act for the first time.

Are there several perpetrators who have excellent local knowledge?

What happened on August 1, 2017, around 2 pm in the surroundings of Hansa Platz?

The last place where Maria Ngui was seen was the Hansa Platz, direction Bremer Reihe.

Here again the course of the crime from the viewpoint of the investigators at the German Police file "xy unknown":

Ms Ngui was last seen in the Bremer Reihe on August 1, 2017, at around 2 pm, probably in the company of her murderer, who was carrying a transparent plastic bag with VHS video cassettes.

This previously unknown person, who, according to the police file, wore blue outdoor clothing and headgear, is said to have been a 50 to  55-year-old man who visited Maria Ngui as a client. Only a little later, drifters on the banks of the river Elbe discovered the first body parts.

Between the first and second week of August 2017, parts of Maria Ngui's body, packed in blue garbage bags, appeared in distant places in the waters around Hamburg.

The homicide squad hopes for clues to the location of the body parts in the suburbs of Billbrook, Winterhude, Rothenburgsort and Horn.

The TV program also dealt with the fact that in the evening two witnesses saw a vehicle and at the Wittenberge pier suspicious noises during the night, possibly related to the crime, which came from the perpetrator when he let body parts, slide into the Elbe, which were later washed up.

The witnesses noticed that a white van with a windowless loading area stood in an adjacent parking lot.

It is unlikely that the perpetrator or perpetrators dismembered the body unseen in the van, if this white van, designated by the police, was part of the crime in the first place and not just parked there.

The police assume that the perpetrator has anatomical knowledge and explained that the dismemberment of the body might have lasted several hours. Ngui, who came from Equatorial Guinea, had black dreadlocks, a large tattoo on her right lower leg and at the time of her mysterious disappearance she was dressed in a colourful dress, as well as red-and-white-striped sweaters and flip-flops. She was carrying a brown handbag. 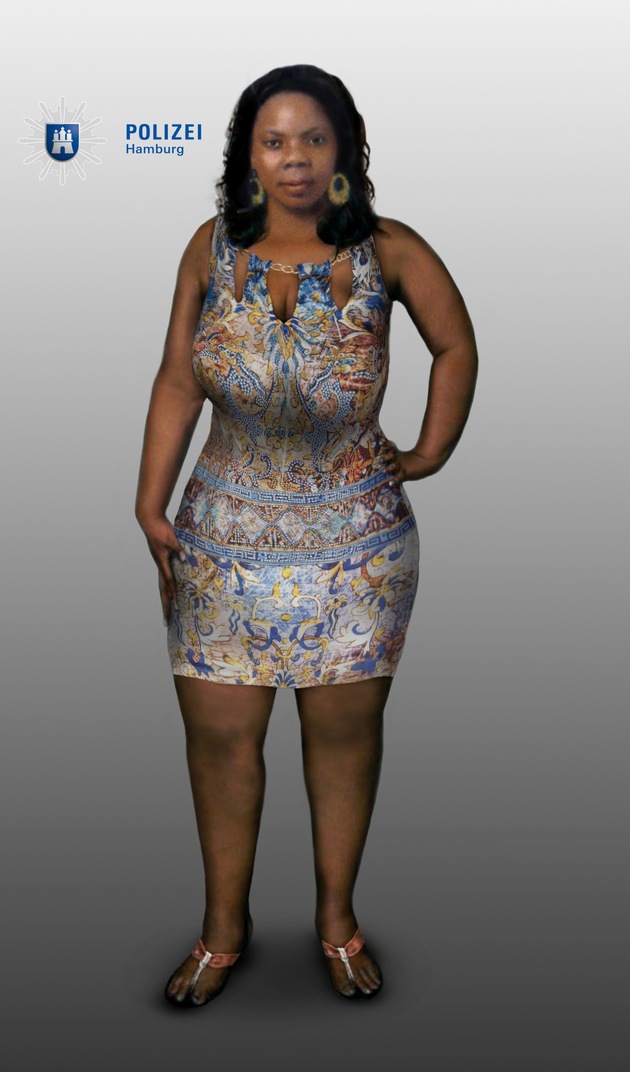 Who can provide information about the crime or observations related to the environment in St. Georg that could be in connection to the crime?

It would also be conceivable that the perpetrator has already attempted such a crime before. Who can provide information on this?

For information leading to the clarification of the offence and the investigation or apprehension of the perpetrator, the Hamburg public prosecutor's office will grant a reward in the amount of

The reward is intended exclusively for private individuals and not for civil servants whose professional duties include the prosecution of criminal offences.

Relevant information can be obtained from all police stations, from the Hamburg police hotline on +49 40 / 4286 56789 or from

e-mail: This email address is being protected from spambots. You need JavaScript enabled to view it.