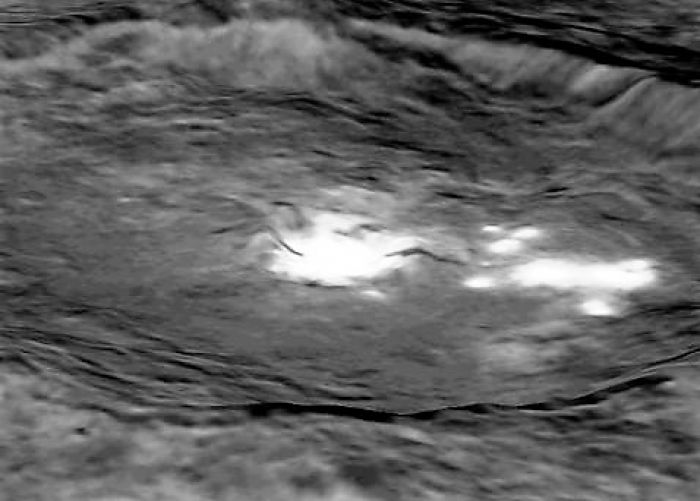 Like giant "snakes" attracted to the spot on the dwarf planet Ceres. It's probably an entrance to a subterranean ocean on Ceres.

An ocean is thought to exist beneath the surface of Ceres, and at one of the apparent exit points in the eternal ice are these snake-like objects. The images come from NASA's Dawn probe, which passed by the dwarf planet in 2015.  One can only marvel. Especially since Ceres otherwise has a dusty but not particularly rocky environment that fades into ice below the surface.

The freshwater reserves on the dwarf planet are probably six times those on Earth. At least that's what a study says, based on findings from the Herschel space telescope.

These "objects" only occur at the outlet. 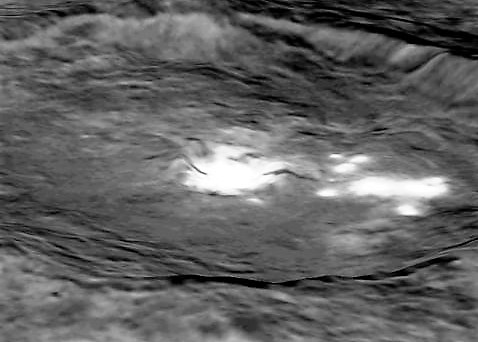