Was there once a settlement, what today appears as a dust desert on the moon? It cannot all be optical illusions that we encounter in this context. NASA, which took the photos that were undoubtedly the most advanced in 20th century human history, cannot dismiss everything as optical illusions. There is something there, and it must be clarified what.

One could almost have this assumption of a mine settlement, if one looks at the quite plausible explanations of  Martin van Vuuren.

Definitely, the pictures are showing a not natural formation, but rather look more like an abandoned industrial plant.

What NASA has done to clarify the structures since Apollo 17, which succeeded in taking this photo, eludes the world. 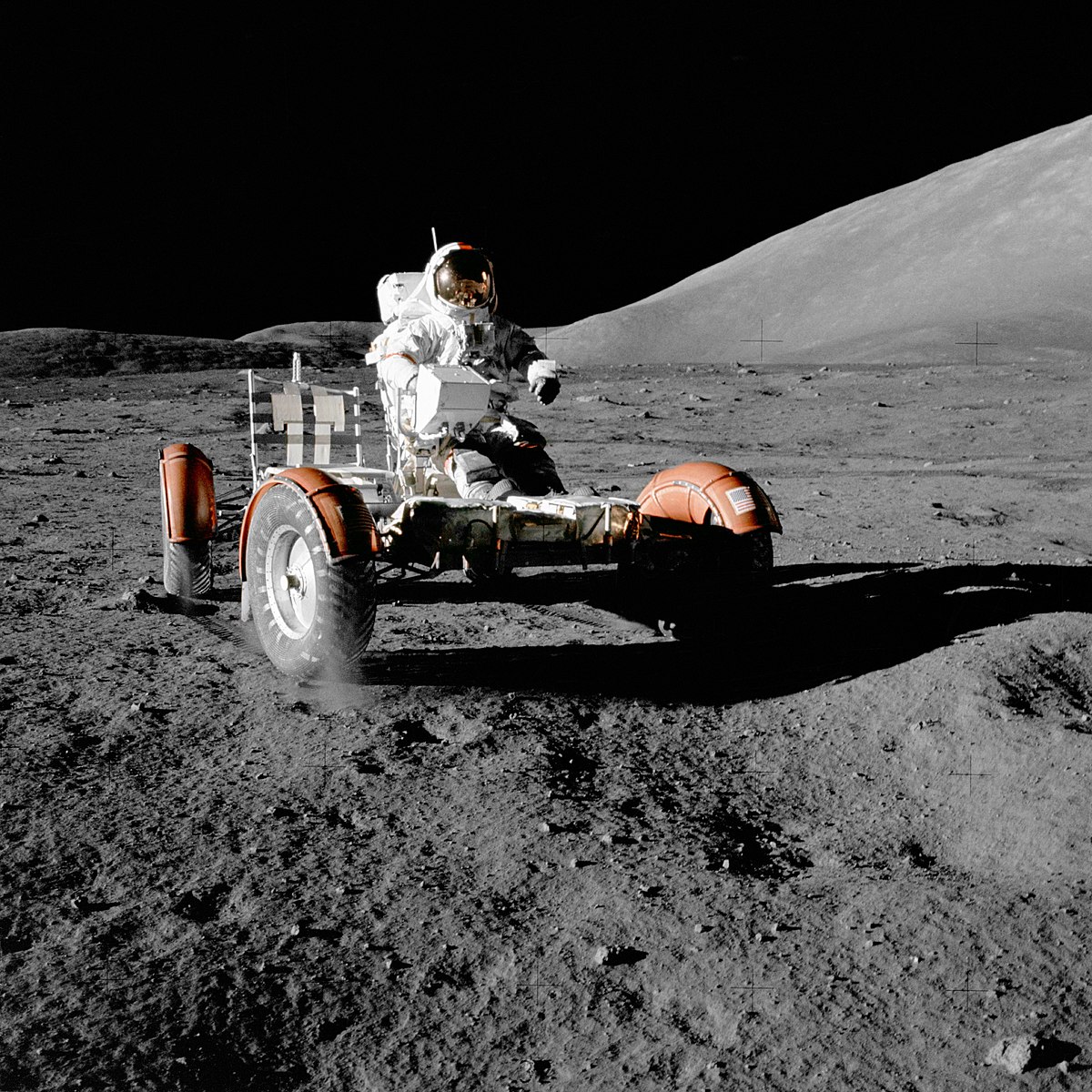 Martin van Vuuren wrote about the miracle to see on his films and one is questioning the pictures of the moon like we know it.

What is this tower about - maybe art but not a natural grown stone.

Thanks to Martin van Vuuren, thanks to NASA JPL/Caltech