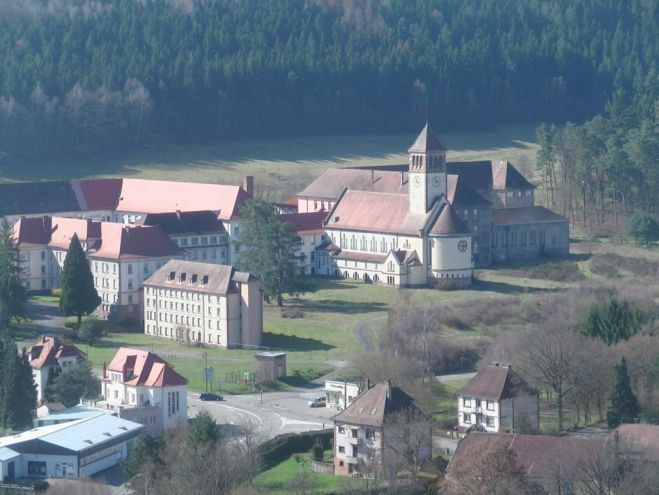 The long prehistory, which we have discussed in detail, can be found here.

The fate and above all the path of the Isdal woman, who was found in November 1970 in the Norwegian Ice Valley under the most mysterious circumstances, still lie in the dark.

But the eternal mystery seems to be clearing up.

In this article we want to shed a little more light on the contents of the beautiful stranger's suitcases, it utters bulks about the woman's itinerary and activity.

There was a backstory that accompanied the Isdal woman, who was born in Nuremberg, through the circumstances of the time, World War 2. 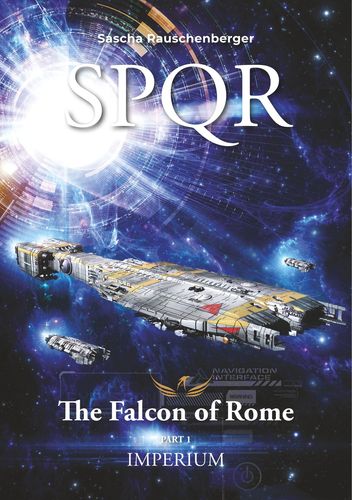 The evacuation of the young civilian population at the end of the war, practised by the Nazis as the so-called Kinderlandverschickung, led the Isdal woman to the German-French border region around the then shoe town of Pirmasens. To Waldfischbach-Burgalben, a small town in the Palatinate. At that time a rather sleepy place. Children and young people from Nuremberg came there in swarms.

She, too, who was probably born around 1930, fell into the Kinderlandverschickung of the last days of the declining German Reich. The Kinderlandverschickung was an instrument of the National Socialists to evacuate children and young people, whom the Nazis could not abuse for the "armed resistance", from the cities bombed by the Allies. This was not done out of philanthropy but because the Nazis could get the single mothers into the armaments' industry. The children were raised to be Nazis, living in camps and subjected to a repulsive military drill that determined their entire daily lives. 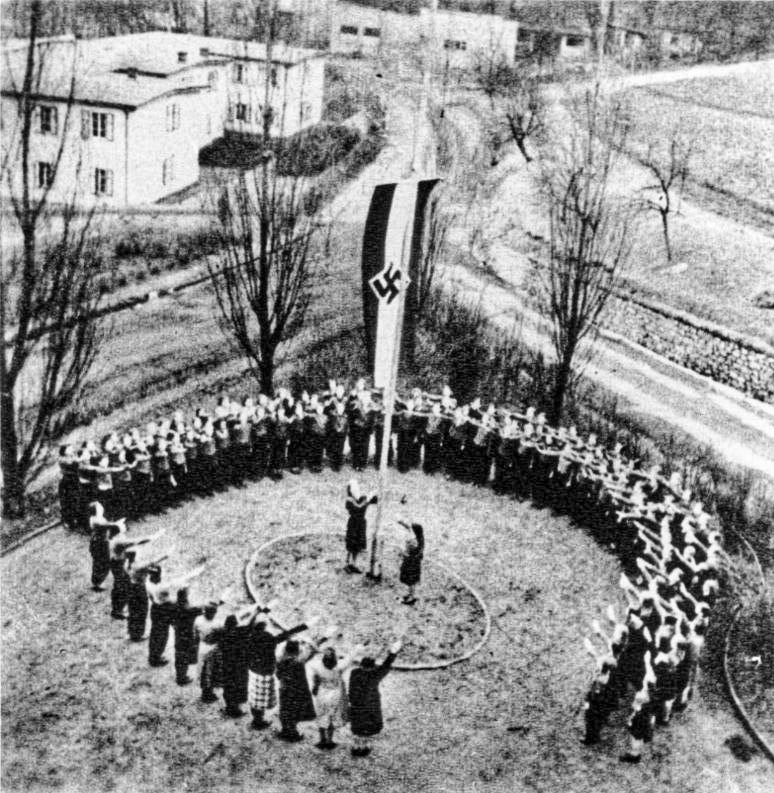 This is the backstory, which also emerged from the isotope analysis carried out at the university in Canberra.

However, the Kinderlandverschickung is completely incidental to the later events, but these historical connections help to reveal the identity of the beautiful stranger. After the Allied advance on the German south-western border in 1944, the children who had been sent could hardly be returned to their parents due to the lack of a functioning infrastructure. Therefore, the children were first "outsourced" in the direction of Bitche and then handed over to families in the surrounding area as the front drew ever closer. The Norwegian journalist Marit Higraff was already that far when she tried to "dig"2018 in the KLV documents. Many of the documents were lost without a trace at the end of the war or lie in tunnels in the Palatinate and Lorraine that have not yet been opened or are simply unknown.

The trail of suitcases

The objects she had with her in the suitcases are also helpful. A list of these was published by the Kripos in Bergen during the investigation. From the suitcases it is obvious that she led a regular life while travelling. It is strange, however, that the money was in envelopes, as if it had been given to her by someone else.

To understand that no one was really interested in the identity and real mission of the Isdal woman in Norway, one only has to read the articles of the day. In the Bergen Tidendes, the managing editor wrote a very different story from the one that was later told to the world. Parts of the Isdal woman's luggage were missing. Everything had been carefully searched before the police seized the suitcases at the railway station. Hotel employees remembered a peculiar quirk of the unknown woman, namely that she always squeezed two lemon halves. She was seen as an artist by numerous witnesses at the time. This was only one of the countless oddities of the woman with the pretty face.

The items from the Isdal woman's suitcases

It is quite obvious that before the police found the suitcases of the so-called Isdal woman, someone had searched them and made numerous manipulations. Like cutting off labels etc. That this was done by a third party, and not by the Israel woman herself, becomes clear when one looks at the contents of the suitcases as found by the police in Bergen in the locker. Hans Thue, one of the investigators in the case wrote on 12/6/1970 in the protocol marked 4968 A. 1970 (file sheet XI-13) (Likfunn i Isdalen 29.11.70) about how the Isdal woman had handled her suitcases and the contents.

At the same time, a rumour arose that she had been Belgian or French. However, in early December 1970, when the homicide investigation was still in full swing and only a preliminary autopsy result was available, a witness who was never mentioned again came forward claiming that the Isdal woman lived with someone in Bergen and had travelled together with a man on the Hurtigruten ship.

The chief investigator at the time, Oskar Hordnes, quickly settled on the spy theory. There was no proof of this, as the traces and also the observations that witnesses instead of the police communicated to the newspaper were hardly evaluated. In the end, these only served to increase the daily circulation, which is quite understandable from the point of view of the newspaper makers of the time.  They managed to do this for weeks with ever new information that could not be found in the file. (Part2) 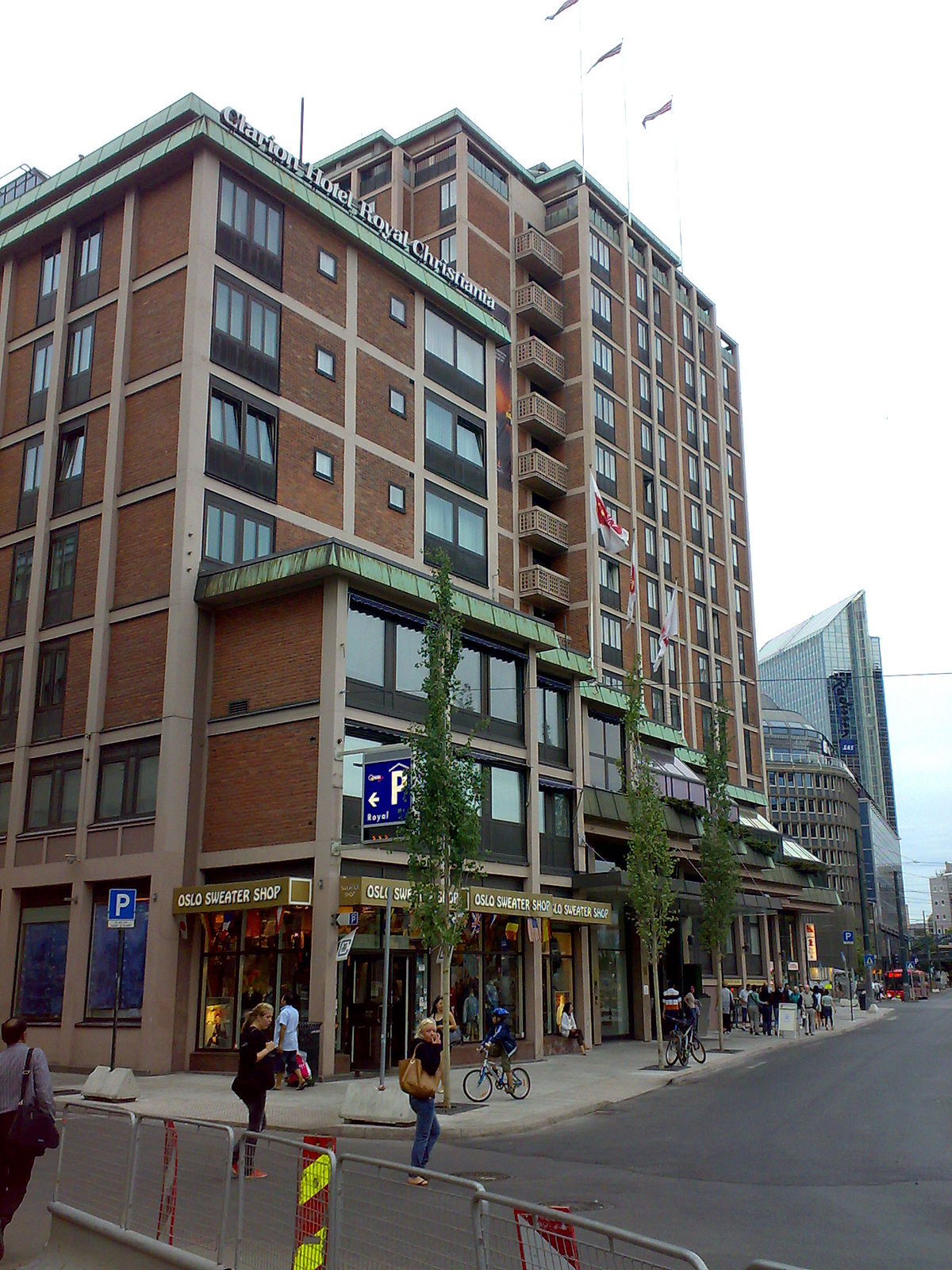 The former Hotel Viking in Oslo, where the unknown woman was also staying.

All this time, there was speculation about whether the Isdal woman was a spy. At that time, pictures were important, but neither a camera, nor a film apparatus, nor films were found in the unknown woman's belongings. Now there is no way of knowing whether there might have been microfilms in the countless tubes or in the pottery clay that she had given to someone. Of course, she may have given the microfilms to the two unknowns in small containers, but that is where the speculation begins.

It was not entirely clear why the Isdal woman was carrying a scalpel from the Tuttlingen company Aesculap in her luggage, along with 5 blades. She had probably acquired these items in Germany. On her way to Norway. The price tags had been removed, as had other labels from items in the Isdal woman's possession. It was very unusual, even in those days, to travel across Europe with a scalpel. But there was a reason for this scalpel: the Isdal woman needed the items for works of art, namely to cut pictures out of frames, etc.

Her Nicol Shoes, Nicolbaby, Roma - Via Barberini 30, raise even more questions and suggest that the Isdal woman had been in Rome. What can only be conjectured. But the shoes were sold exclusively through the shop there at the time. A shop very close to countless galleries, such as the Palazzo Barberini, which, no one is surprised by the connection, dealt with old pottery. Several times she had also given under her alias the profession of waiver, known from the porcelain industry.

It was chic to shop in Beate Uhse's mail-order business. Every customer received a promotional gift and that was the matchbox. The famous matchbox.

Germany in the 1970s, and one should not forget that at the beginning of 1971 there were still countless ruins in Germany from the Second World War, which had already been over for 26 years. It was the time of German separation. A wall criss-crossed the country with barbed wire and mines to prevent escape from the East. The Isdal woman was a creature of her time and would not be at all possible in today's society.

The real existing socialism of the German Democratic Republic had already failed at that time. Only East Berlin was not in a position to dismiss communism as an experiment instead of heaven on earth and to ask the Federal Republic of Germany, which was anchored in the market economy, for help, which the GDR would certainly have received from the Federal Republic of Germany. It was the thaw between the two German states and Willy Brandt had travelled to Erfurt in March 1970.