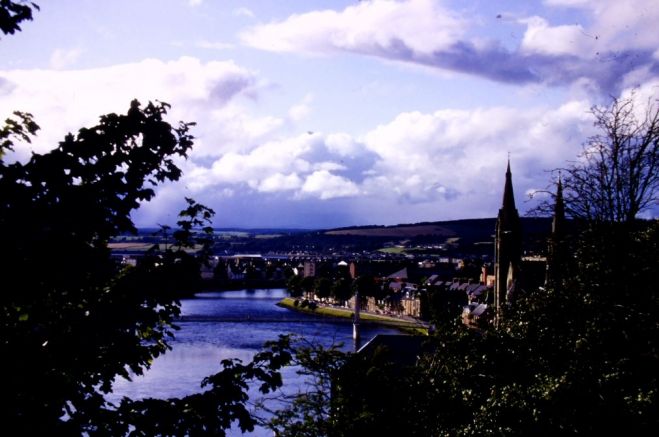 Scotland is unrivalled in Europe; it is of an extraordinary beauty that is to be found in the wild and rugged landscape. Scotland is one of the destinations that every traveller should have seen at least once. The aspirations for independence have been very widespread in the north for many years now and have been more than justified since the United Kingdom left the European Union.

Scotland does not need Britain, but Britain needs Scotland!

The demands which the Scots make on Scotland to be part of Europe are perfectly understandable. Therefore, it is only fair to support Scotland in tourism, in the fight for independence, which is also historically justified. Scotland is one of those countries that always has something to offer and something for everyone. It is not just whisky, not only the rugged valleys. It merely is thus the man, the Scot himself, who is said to be miserly, which is not true. It's the way the Scotsmen deal with life in the unreal north of the British isle.

London is far away, and they don't want anything to do with Britain these days. On the contrary, one is ashamed to belong to a system of political gamblers in London.

The blue and white flag of independence is not only a symbol that has developed since Mary Stuart but has grown over the centuries. Scots can stand on their own two feet. Many Scots fear that the disgusting nationalism of the British will lead them back into the past and thus into dependence on London.

The Scots feel restricted in their independence by the British, and not just since the bizarre EU exit referendum in 2016. It is a particular nationalism for Scotland that leads in the right direction, namely towards Europe.

And many Scots think: "It is time for us to leave the central government in London and go our ways." They've had enough of the British's capriciousness and a big mouth.

Those who travel through Scotland can experience something at every corner that they cannot see in the rest of Europe. The landscapes, the palaces, the dilapidated castles, Scotland, offers everything. It also offers forests, lakes and of course Loch Ness. Loch Ness is one of the most famous sights. Whether the Scots themselves believe in Nessi is not, is something you can find out. In any case, it is a crowd-puller—this creature, which is said to live in this dark and temporarily fog-covered lake. A real "sighting" was a tree trunk or an optical illusion. So for years, no one has known if Nessie exists. Researchers went into the lake by submarine, found nothing. The Loch Ness is very deep, at the bottom very muddy. There can't be a creature like Nessie. Still, after all, the belief in it brings valuable visitors into the tourist area of Scotland. Edinburgh and the surrounding area are beautiful places where the visitor can find pleasure for days. Edinburgh is a city that has grown out of its history, a city that is focused on culture and in the future. The bagpipe player in a tartan skirt is, of course, a must. You don't have to like the music, but it sounds interesting.

Scotland seems to have arrived in the modern age. Very different from many parts of England. It's a country where you can admire nature. And not only nature but also history, which is vividly reflected in Scottish hospitality.

Here are a few impressions from Scotland: 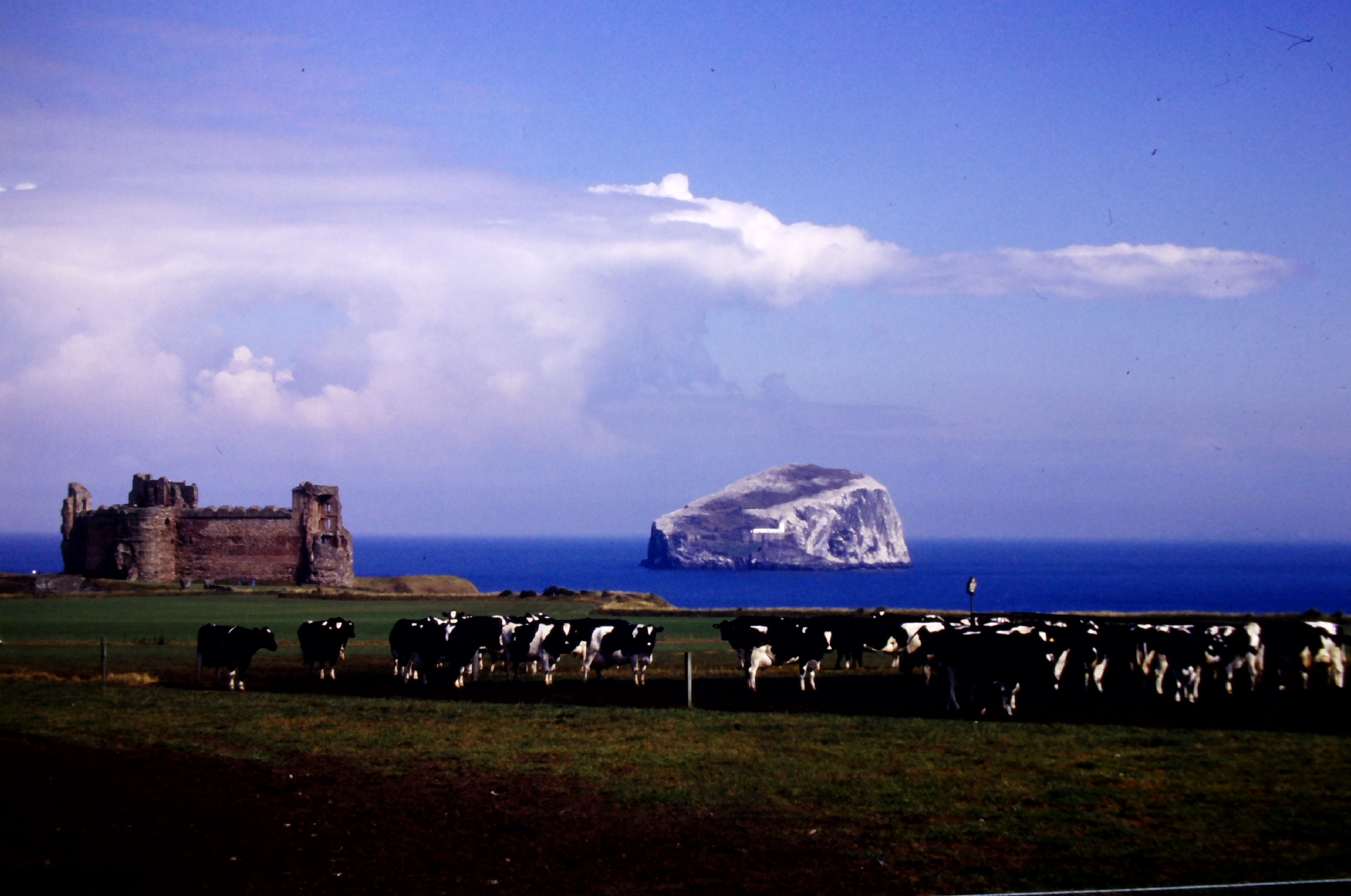 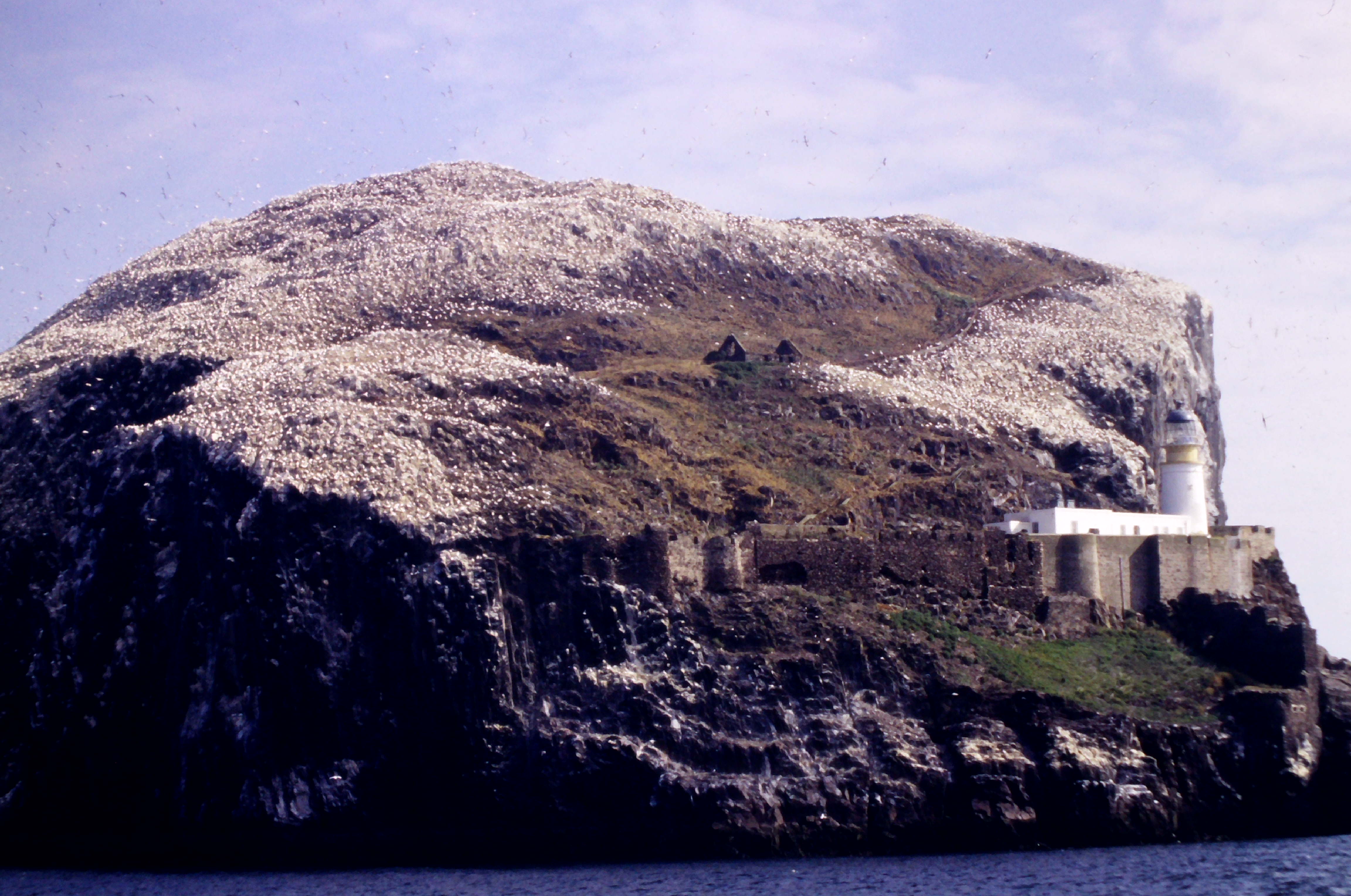 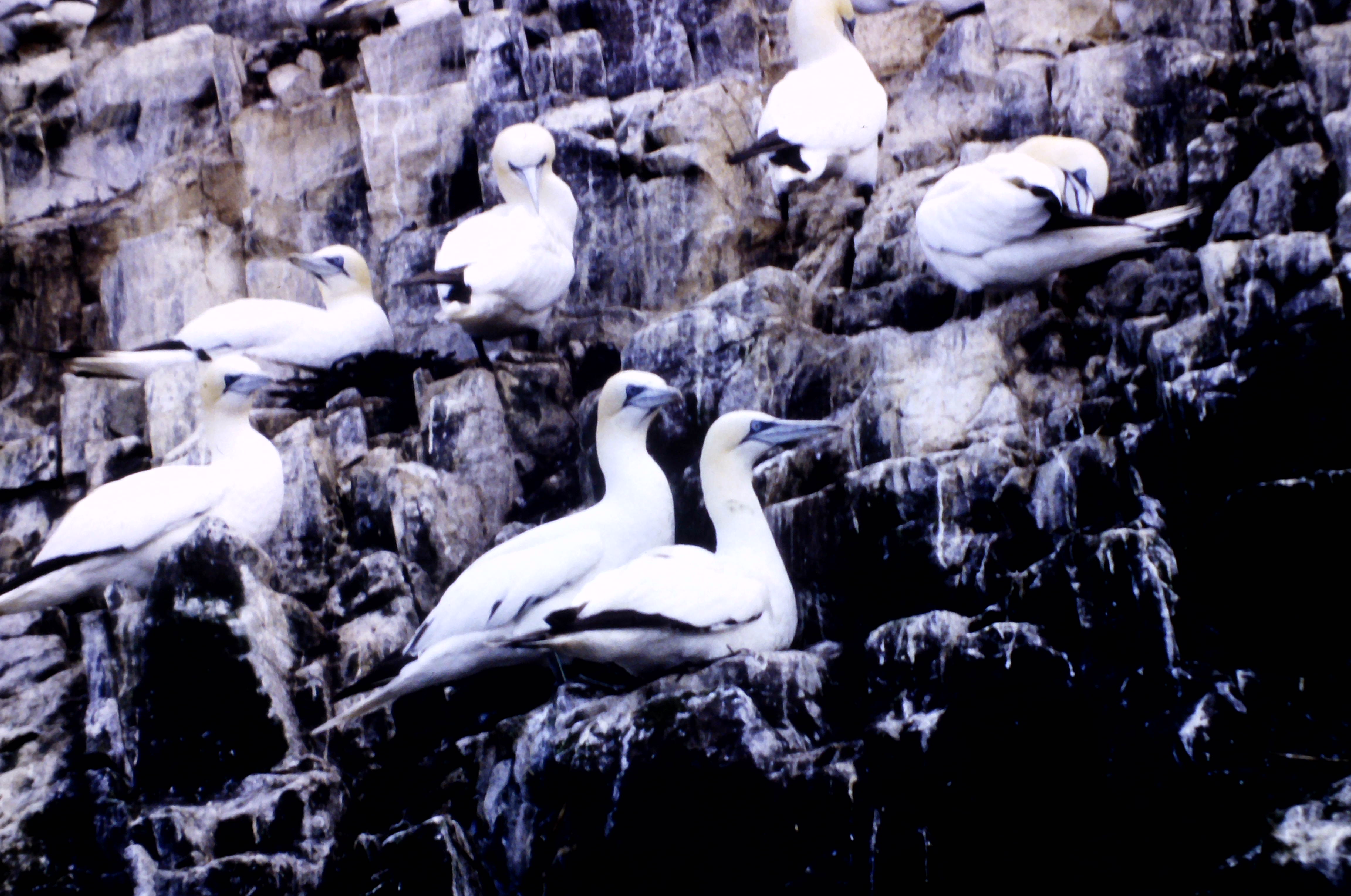 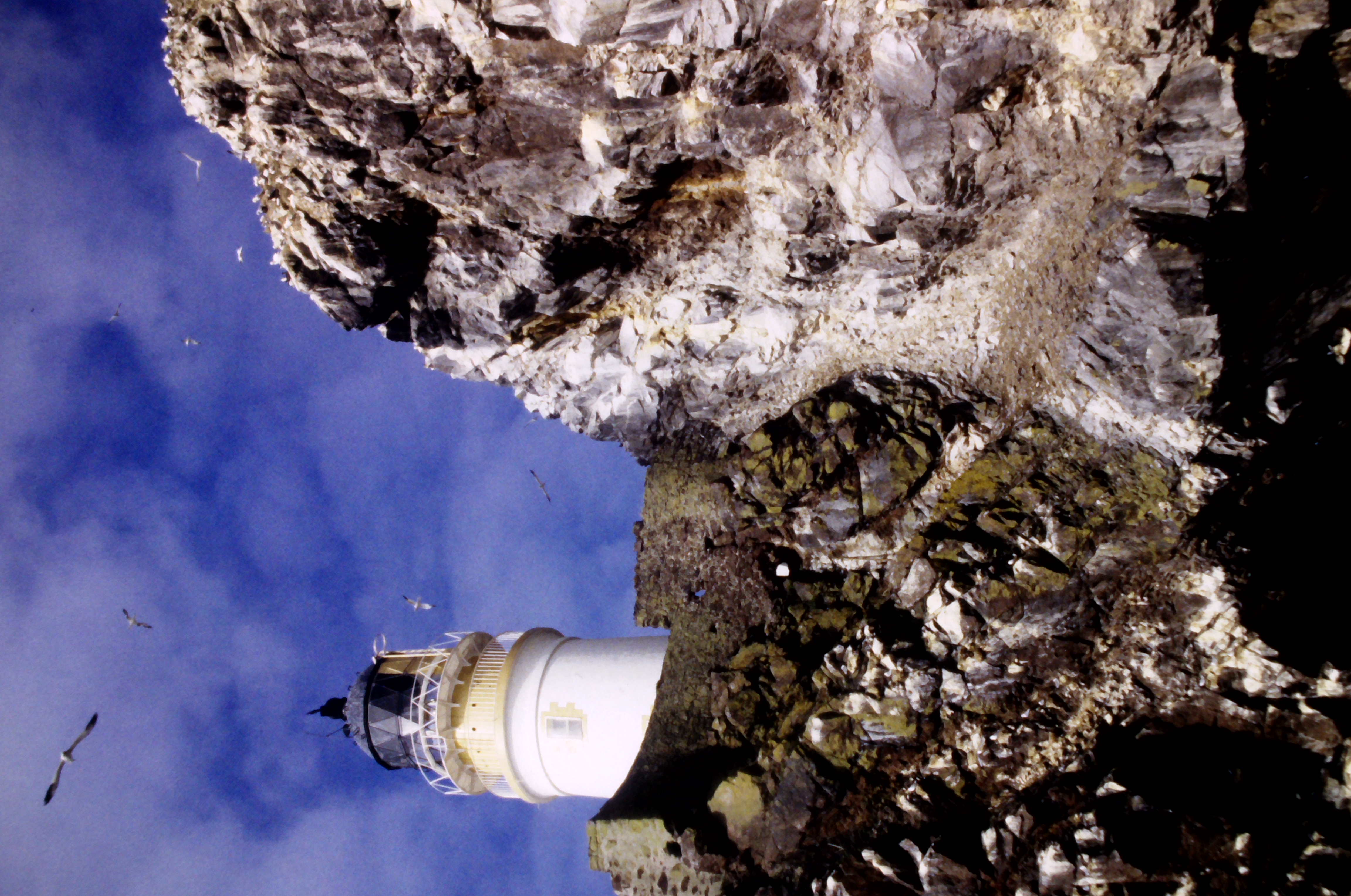 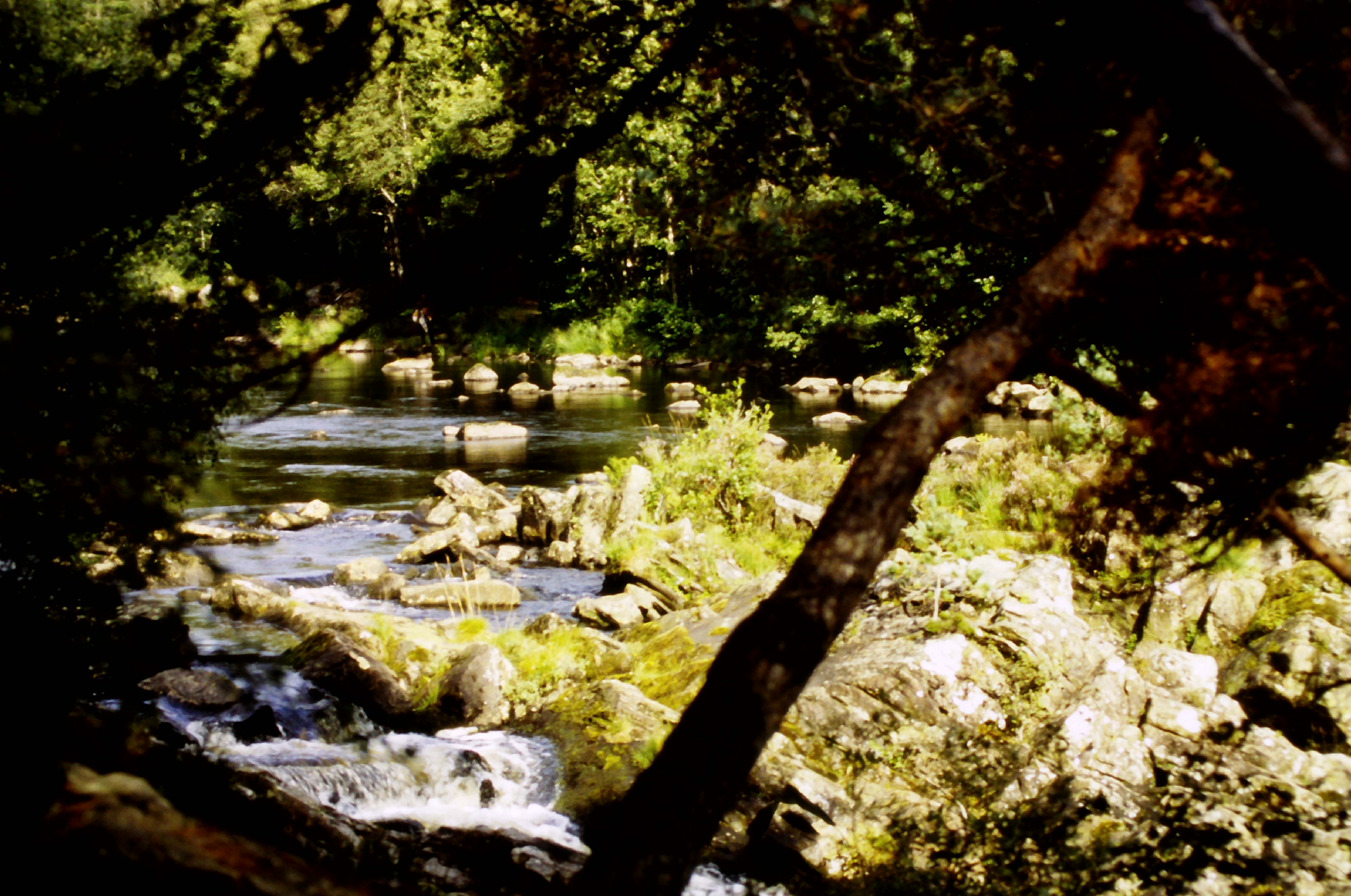 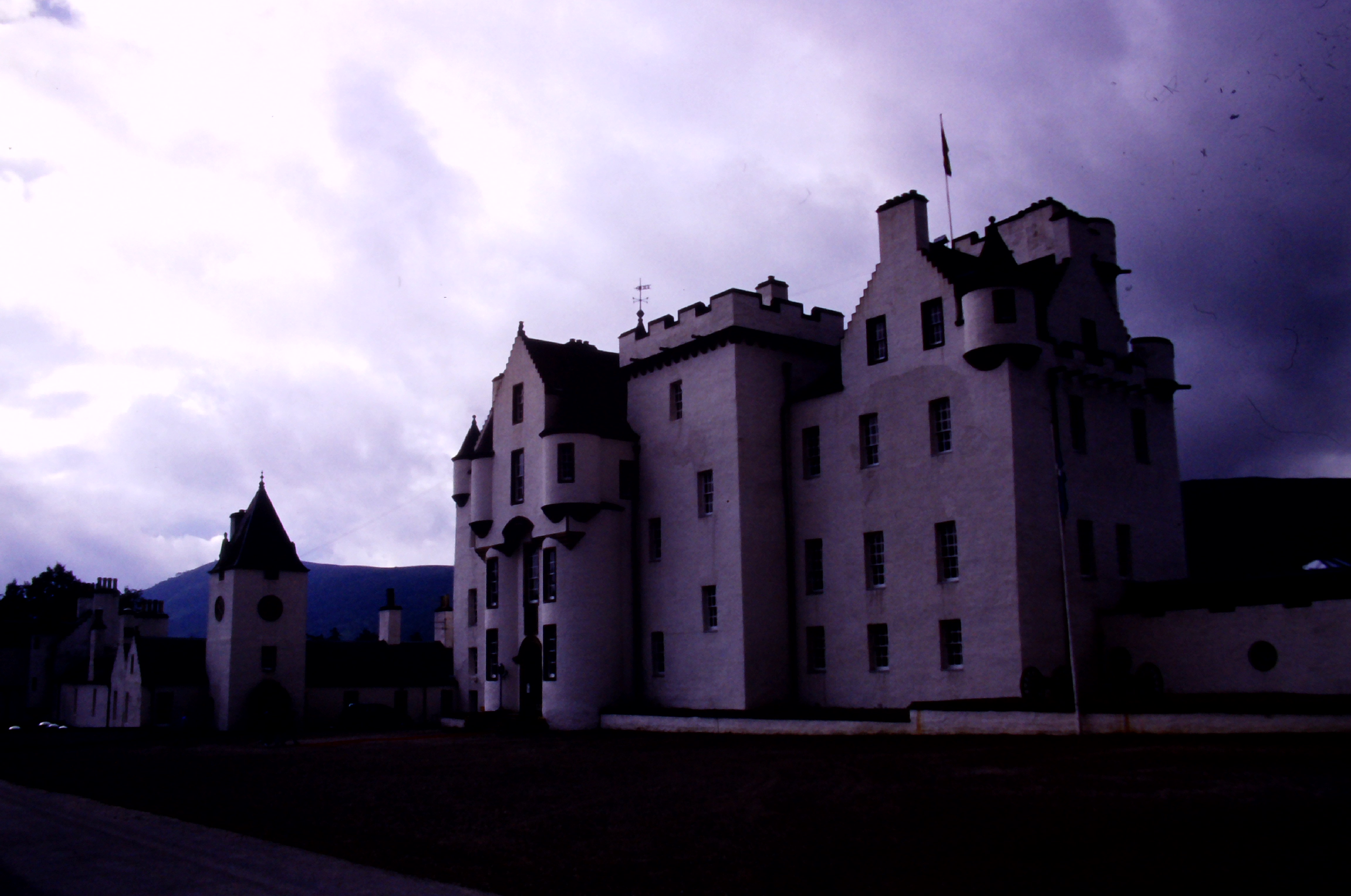 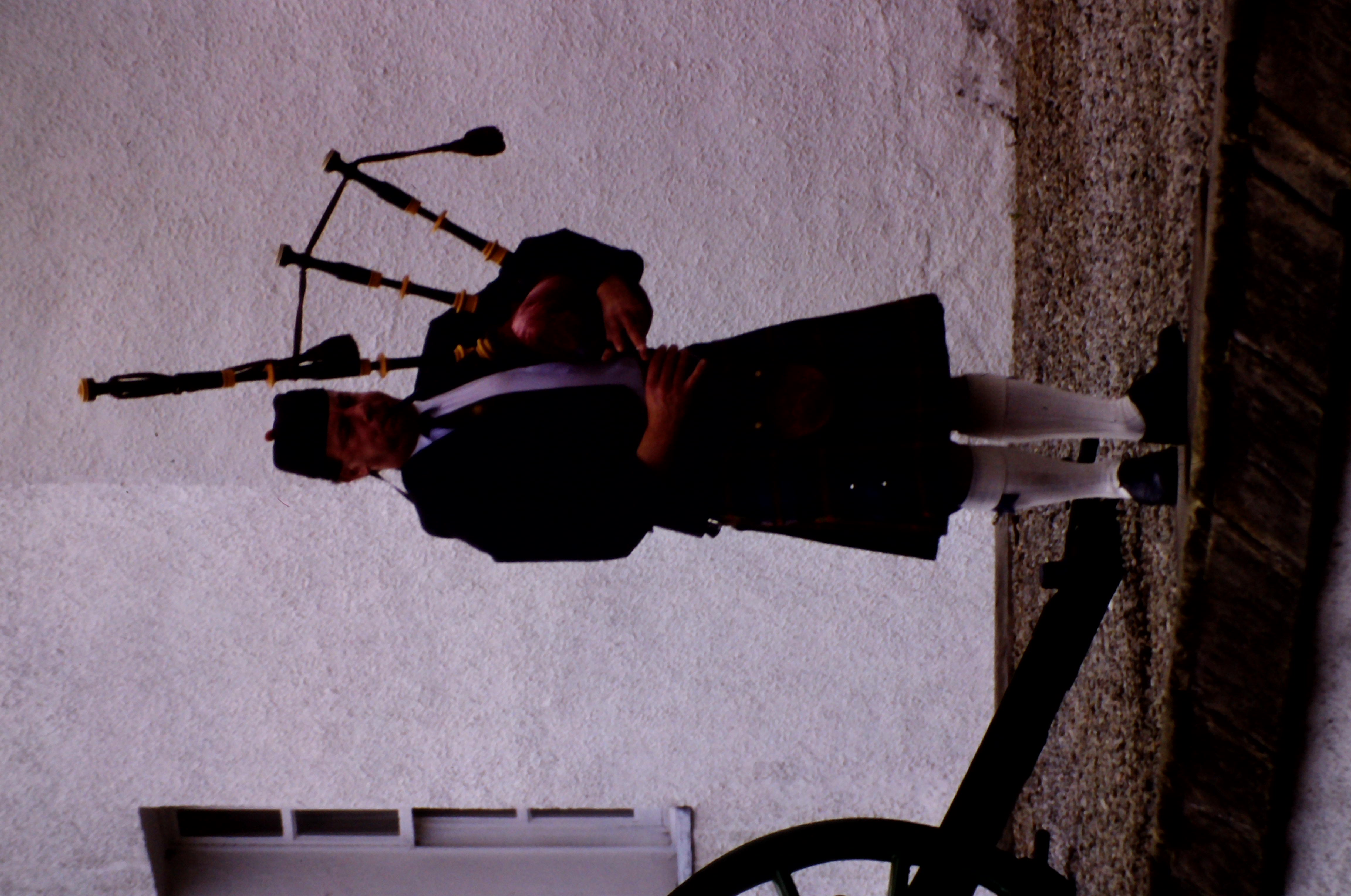 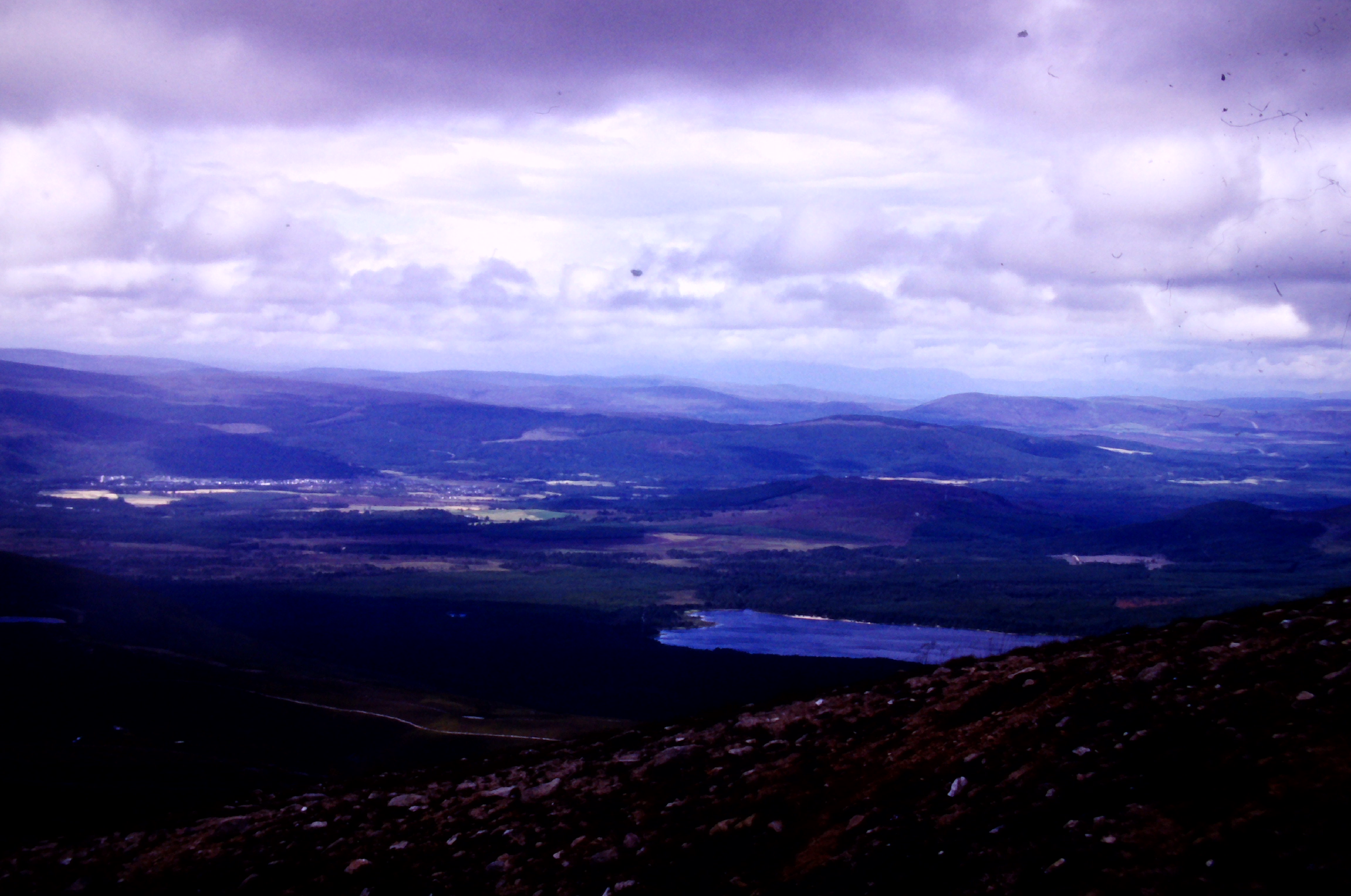 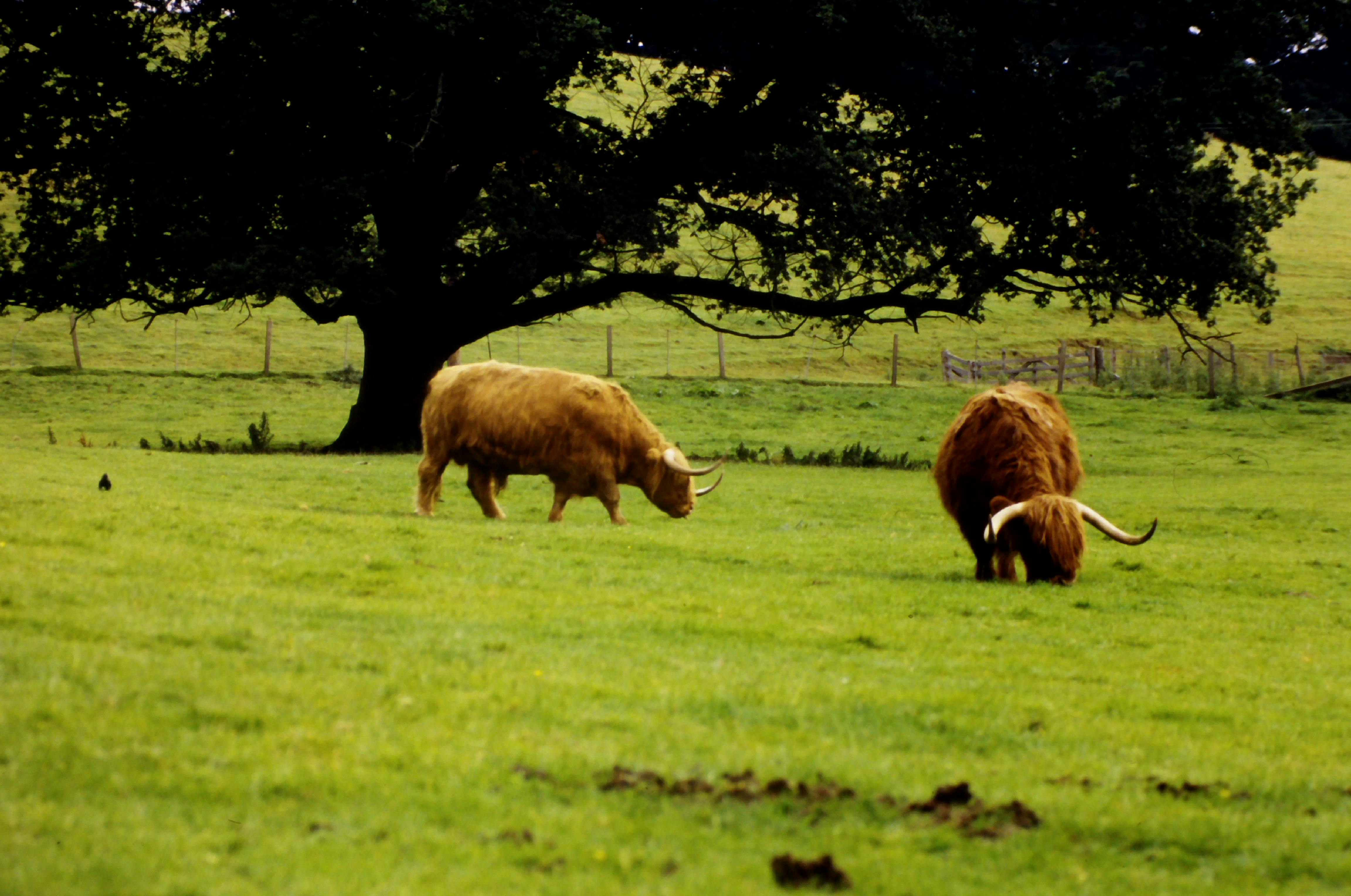 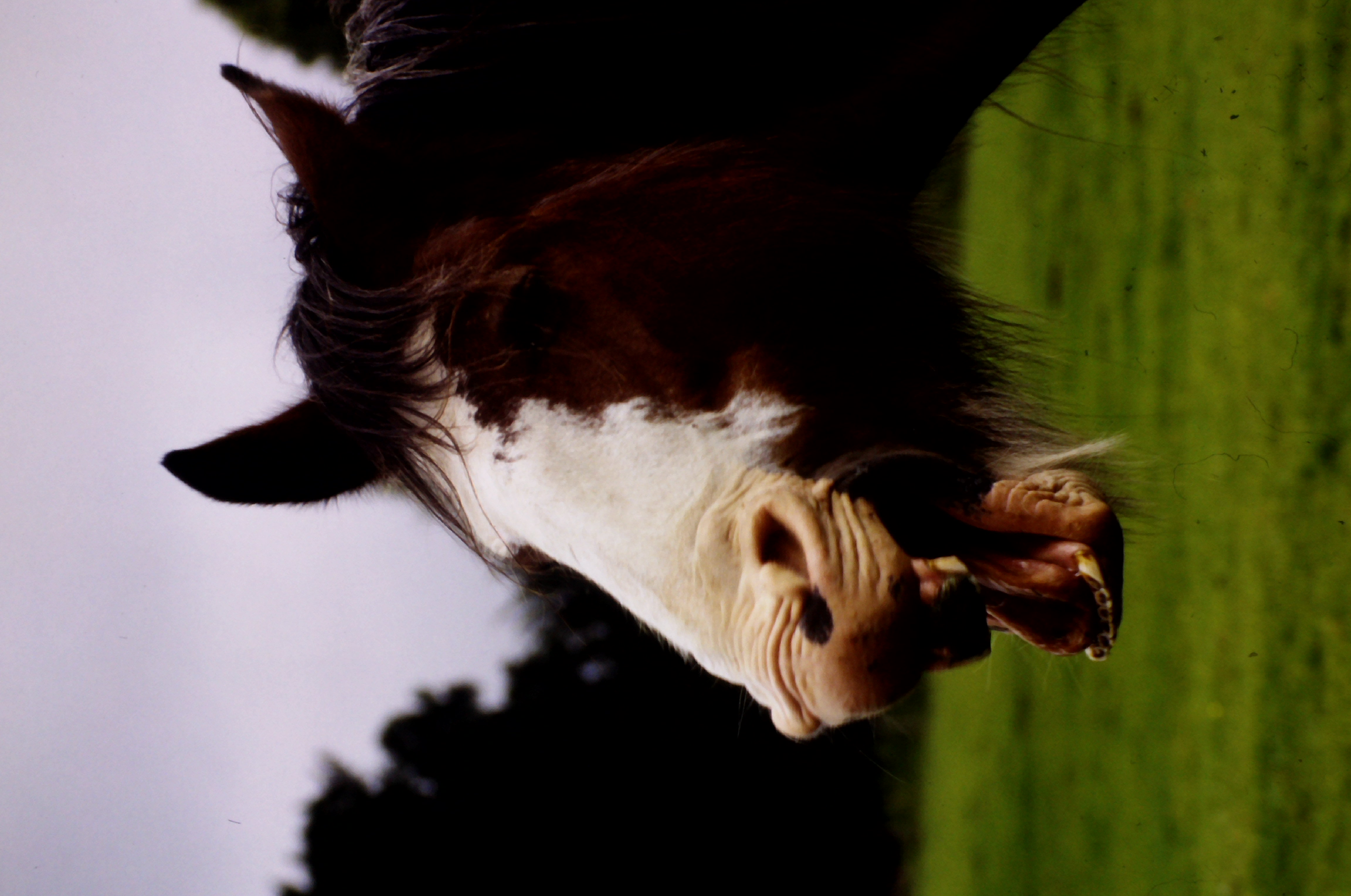 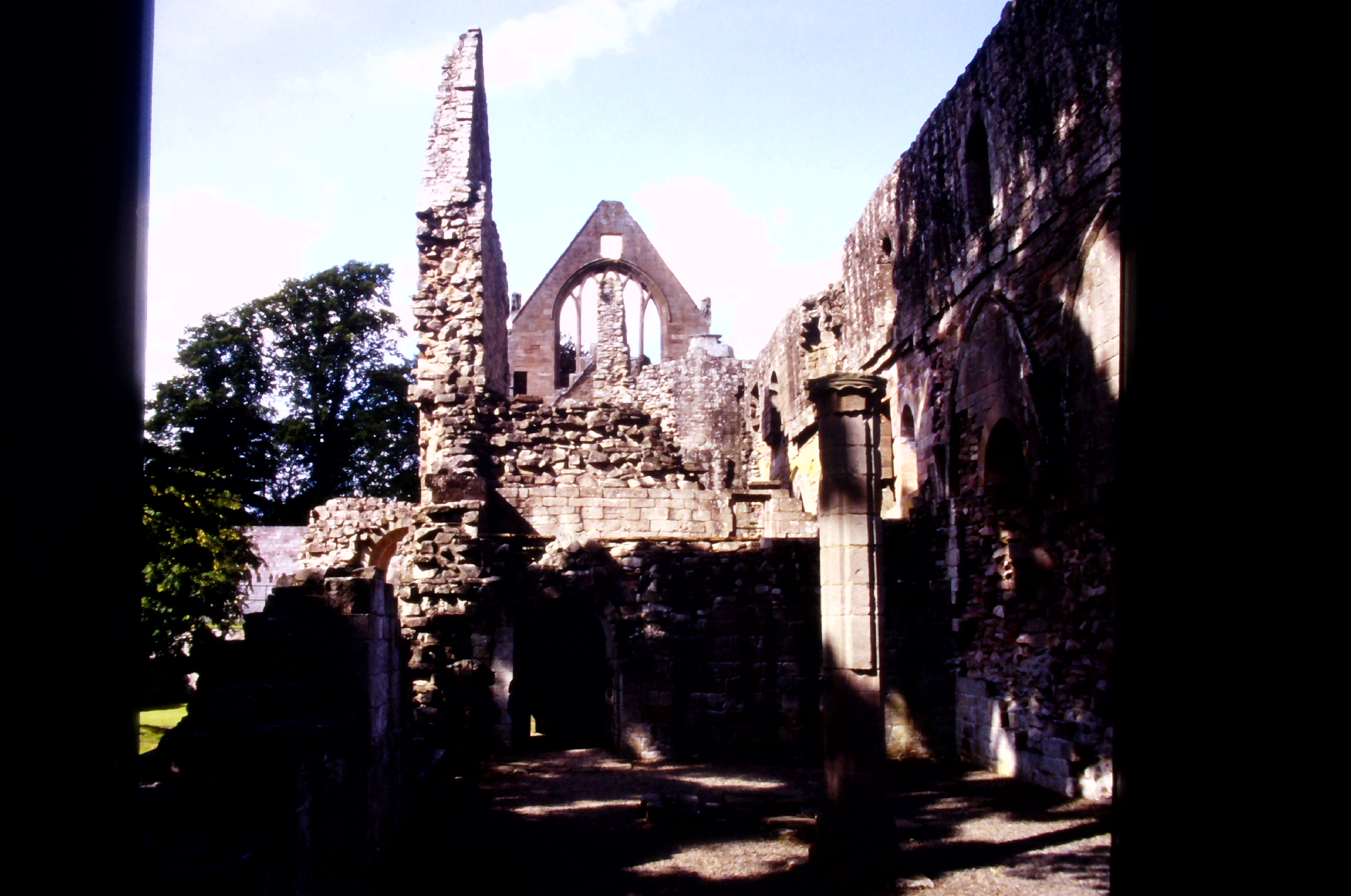 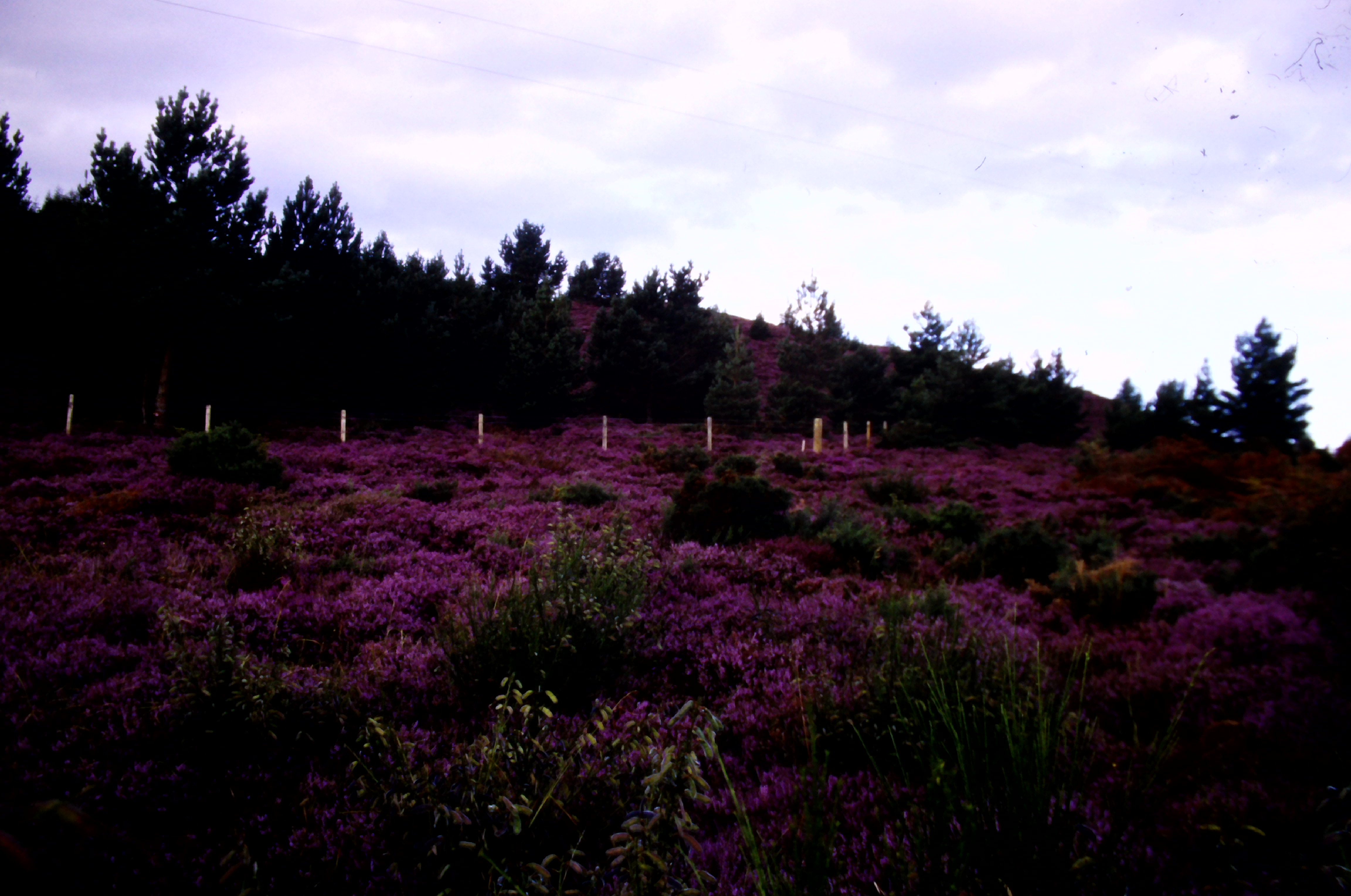 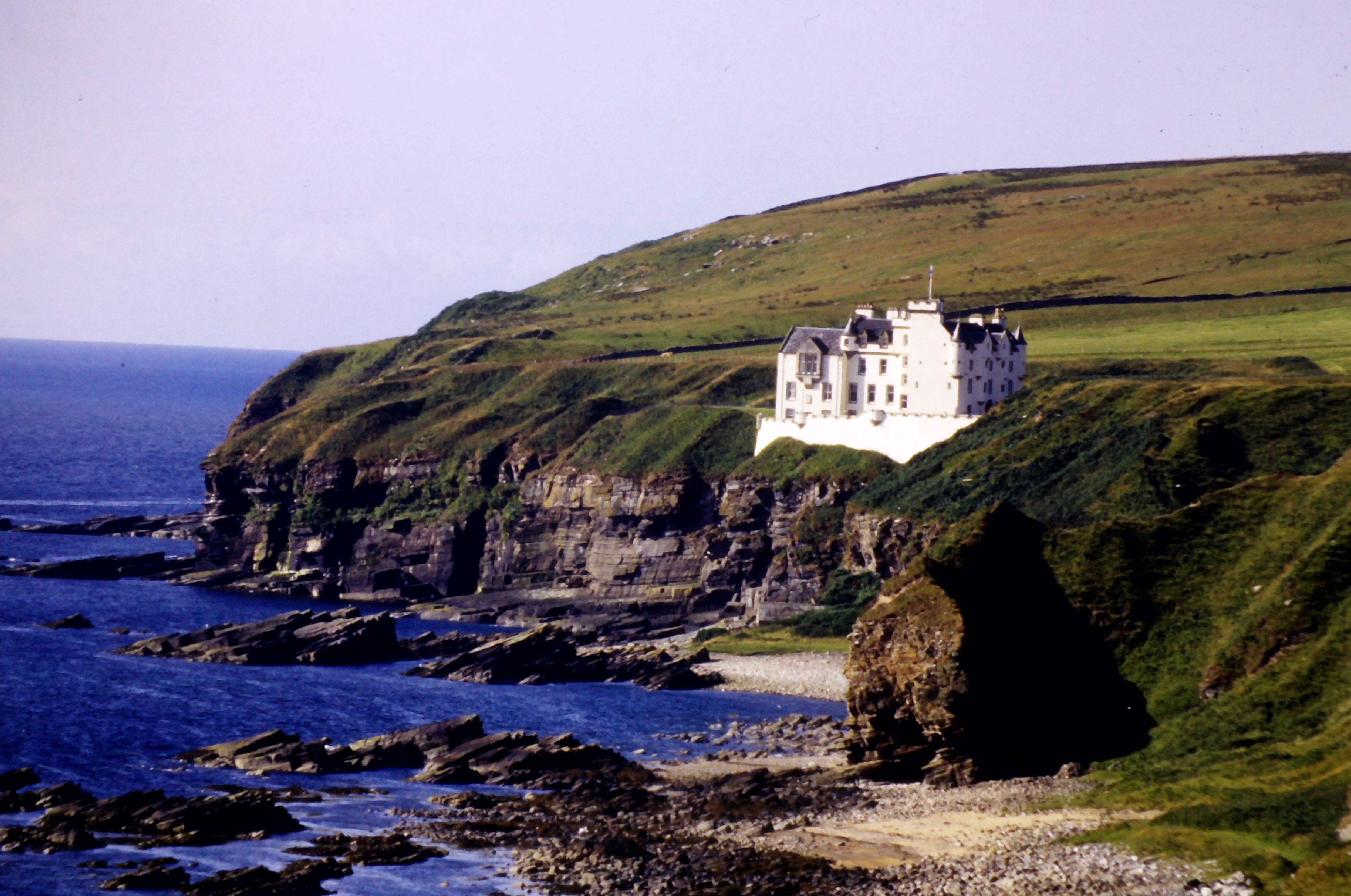 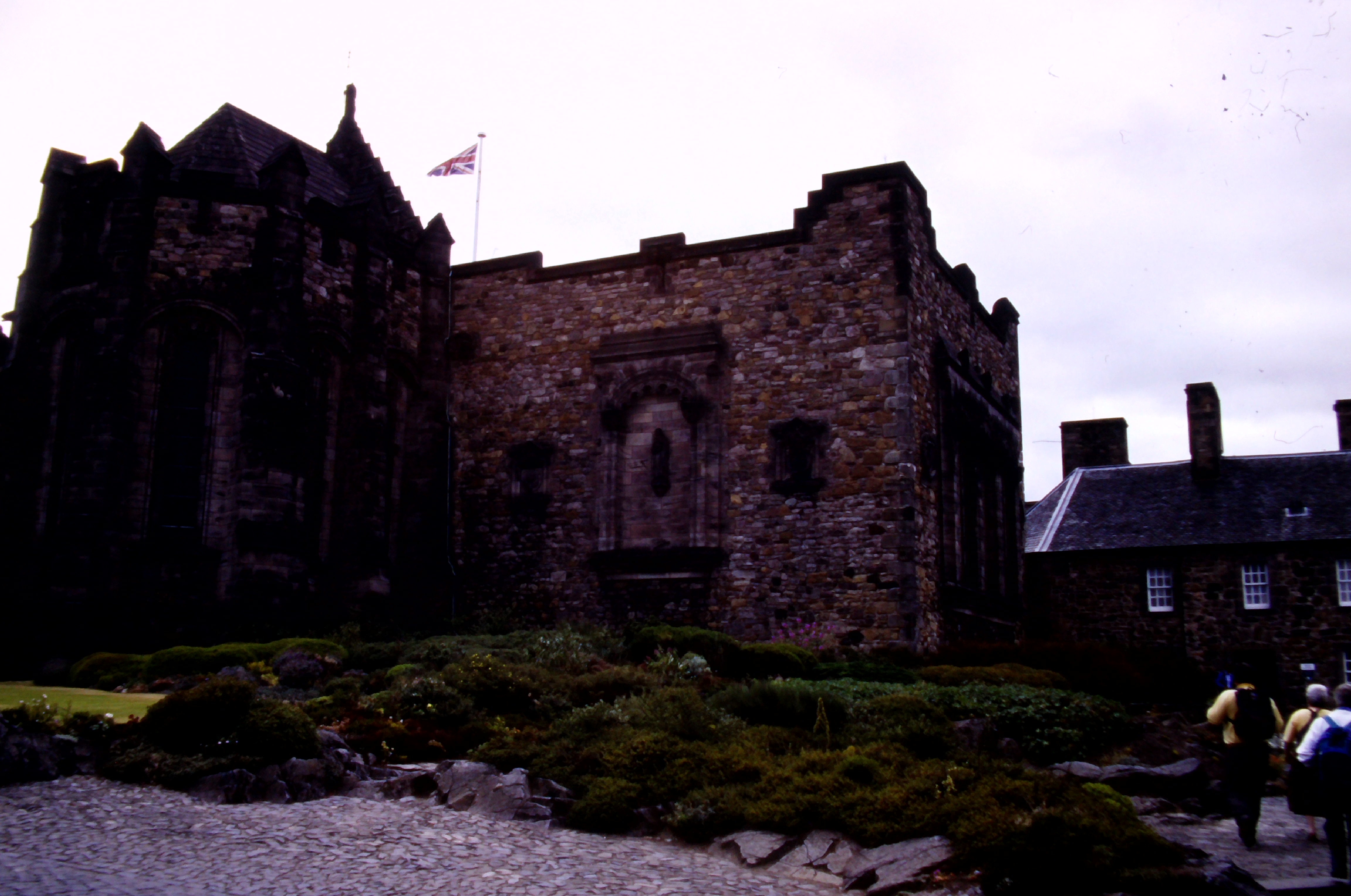 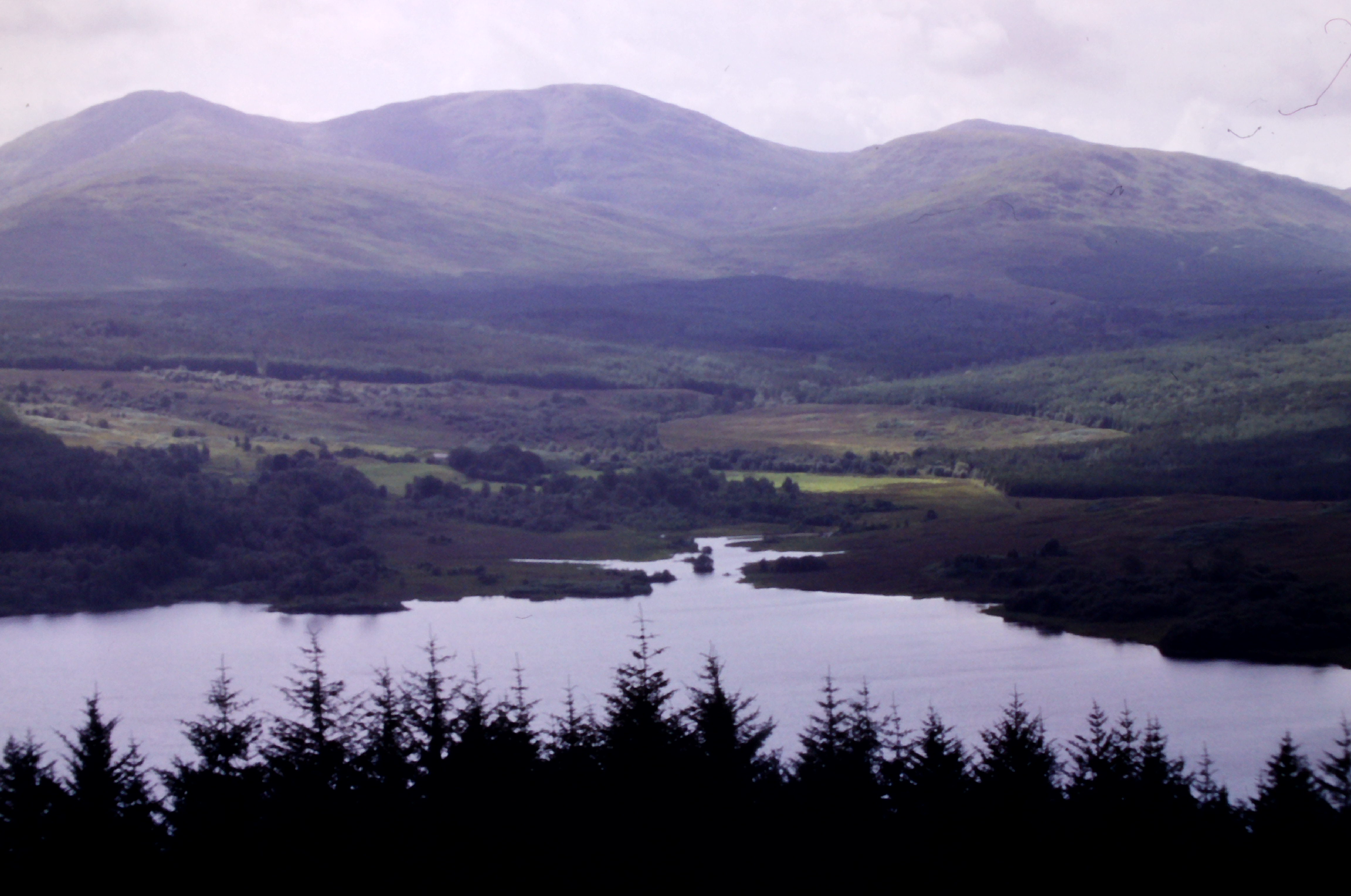 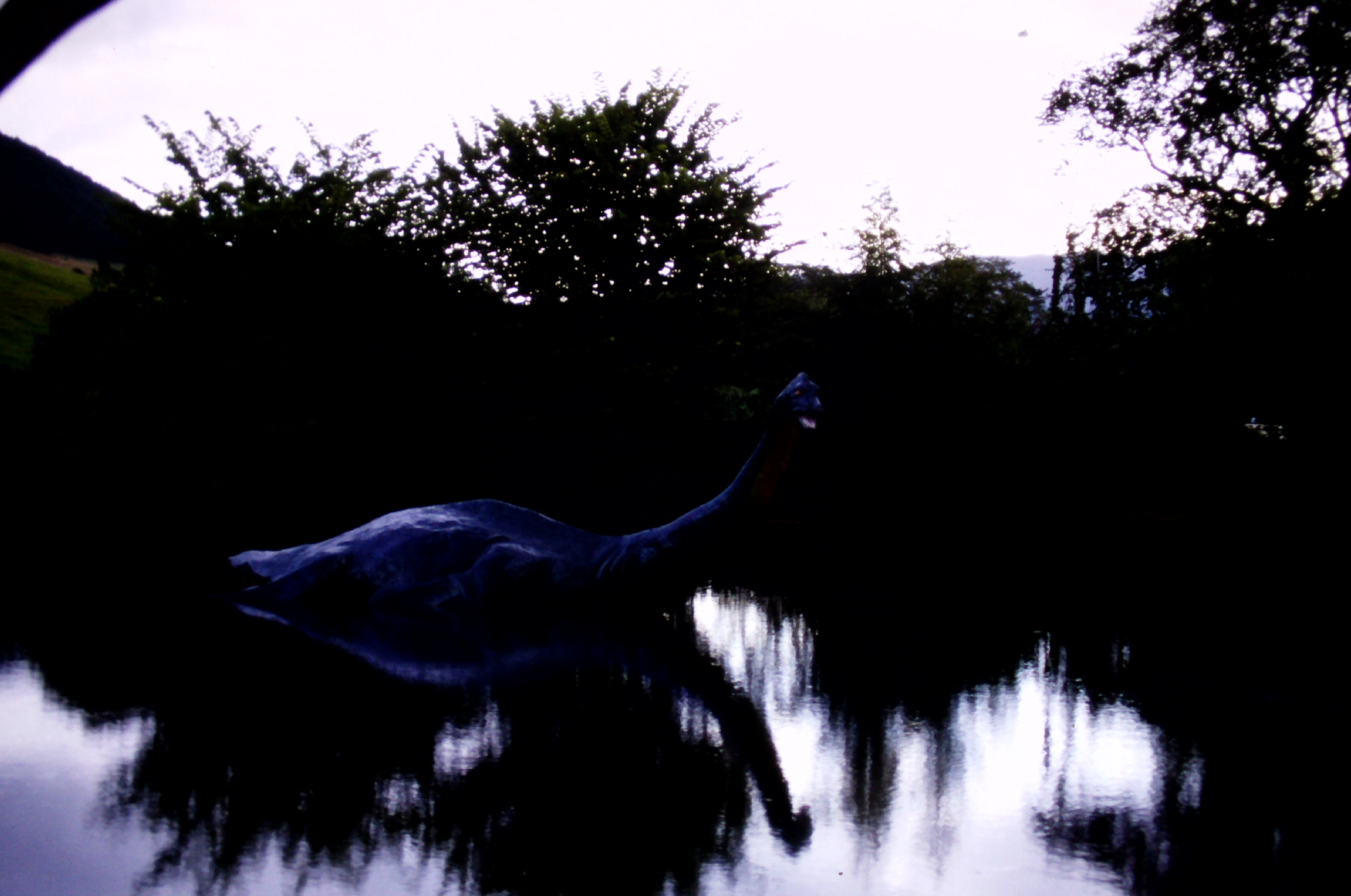 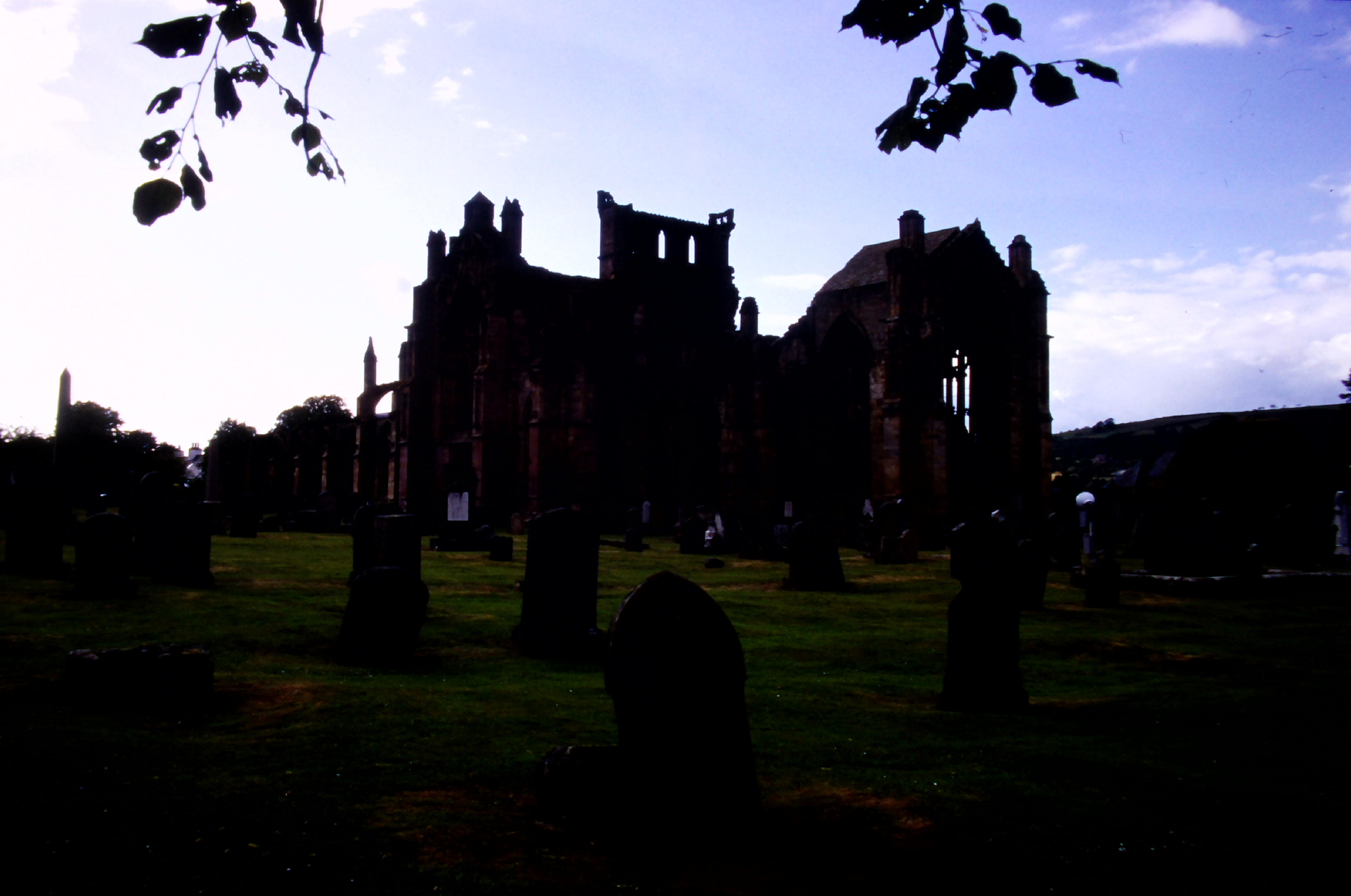 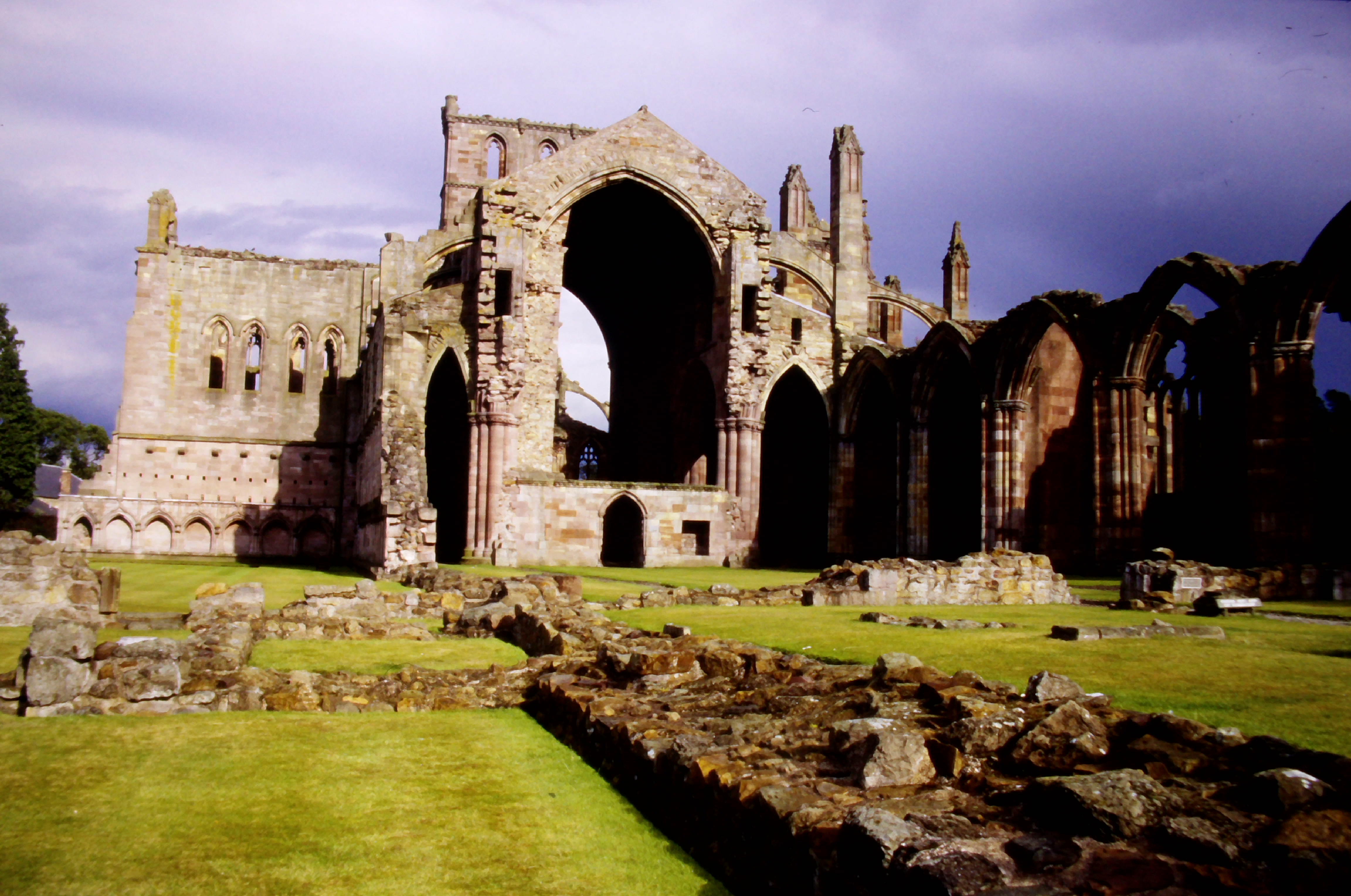