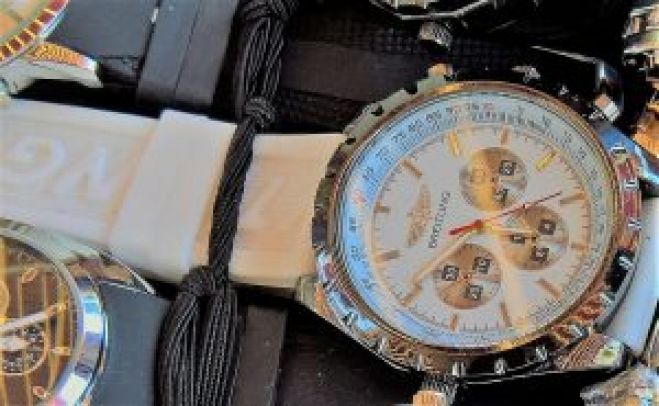 Catch of African rackets on the Canary Islands

(Santa Cruz) A moment ago the taxi driver was not yet a chauffeur, but delivered from his trunk on the Costa del Silencio - in one of the side streets - the goods for the numerous "flying dealers", collected the money. Countless inconspicuous packages changed hands. 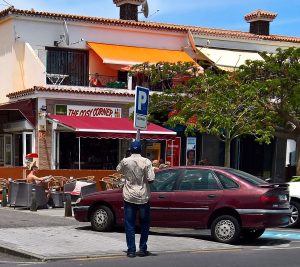 In these packages: Breitling Fakes, Rolex imitations and other plagiarisms from the clothing industry. The Goods are sloppily processed, judging by the crates, from a backyard in China. Among Breitling watches, there are metal parts that can rip the wrist of an unsuspecting customer and quickly cause deep and heavily bleeding wounds. The Breitling costs 149 euros. The seller claims to have received the goods from the Swiss watch manufacturer. B Selling goods or old goods, he says and shows his vendor's tray full of counterfeit goods. A fake Breitling warranty certificate is available for this purpose. Stamped, of course. A ten-year guarantee on a more than cheap watch, which can undoubtedly be seen as a danger, promises the sellers, who are watched by an attendant from across the street. Of course, none of this is true. 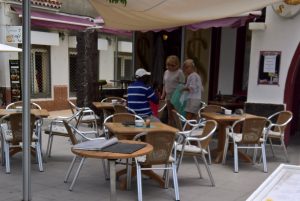 Seller of plagiarism sits at the table

All Copyrights by kasaan media publishers,2017

The Swiss watch manufacturers will certainly not be happy about this news.

Currently, the flying merchants on the Canary Islands are flooding the streets and beaches with boxes full of Breitling Fakes.

Tourists are warned. Not only because of the considerable risk of injury, but the authorities are blowing the African traders to storm. The shops on the islands had complained about the almost pushy nature of the sellers. It's been going on for months. Anyone with a watch like that

"caught", need not be surprised if he pays substantial fines, the watch is confiscated.

The same applies to "Lacoste" shirts and Calvin Klein bags and cheap sunglasses.

Probably, an insider tells us, the watches are landed with small boats, Africa is not far away. As well as the drugs come to the Canary Islands, he thinks.

Numerous checks have been carried out in recent months, but the flood of fake mobile phones and watches does not want to stop. The police always confiscate goods. But the vendors turn up in restaurants and cafés with new stock five minutes later.

Another problem, especially for tourists, are the illegal taxis, one can only advise against using such a vehicle, as they are partly not insured and registered. The drivers are pushy and impertinent. They threaten tourists here and there and show fake taxi licenses.

Africans are locked into strict hierarchies, some of them refugees who have to pay off the traffickers by selling plagiarisms.

Those who do not buy are aggressively mobbed or insulted. The flying merchants are under pressure; you can feel that in every place.

"The problem can only be overcome if the authorities in the Canary Islands take tough action," says one trader, and he is probably right.

Next episode: Loverboys and fake Rolex 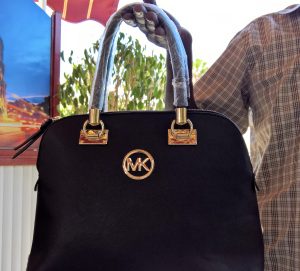