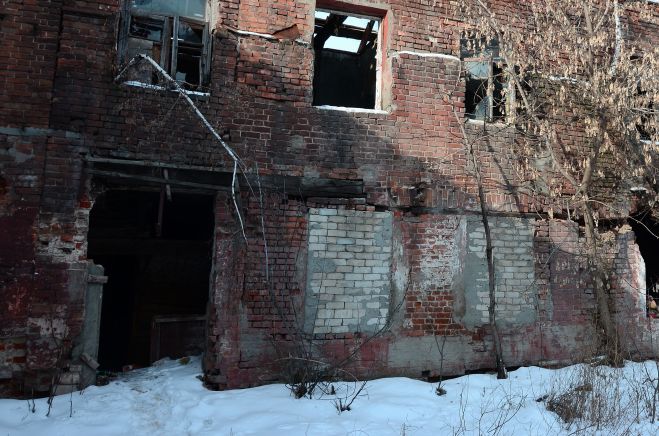 As if manhood didn't have enough problems already.

After Corona and countless natural disasters, the situation in Ukraine is not easing.

Oracles in the White House

President Biden is sure that Vladimir Putin will attack Ukraine within the next few days. Again. This time with Kiev as the target. The agencies report that Putin's script, which is now playing out in eastern Ukraine, speaks for this.

The news situation is confusing and little is known about the true background of the main actors. The fact is, last week the war that was so vehemently announced by the American government, time and again in the lived transparency for last Wednesday, broke out twice.

This may all be true—or the United States' sources may be falling for Putin's disinformation campaign. Which would be even worse. Putin, on the other hand, is fabricating about a troop withdrawal and will himself be present today at a manoeuvre with nuclear weapons to be carried out together with Belarus and the despot there. Meanwhile, the OSCE recognizes that mutual attacks are increasing in the contested areas in eastern Ukraine. The normal reader had understood that the observers left last week because they were afraid of war. Yes, now they are observing, from where and how remains open.

To now pontificate about a “Russian Crisis” at the Munich Security Conference, as the German Foreign Minister Baerbock is doing, is completely improper.

The problem is in Ukraine.

On the other hand, in eastern Ukraine, one can only trust observations of this very OSCE and not reproduce what those involved reveal. Presently, it became known this morning that the self-proclaimed Donetsk Republic is undergoing general mobilization.

Pushilin, a clown in Putin's circus, cannot be the Geiger counter of a possible war. What to make of it, one does not know. Is it a tactical manoeuvre to call Putin to his aid and get a justification for the long announced war? Or is it the absolute failure of nerve of Moscow's satellites?

The assumption in Ukraine, as reported by correspondents and observers, is that Putin's attack is imminent and that it will be aimed at the capital Kiev. In this tense situation, the American embassy has moved to Lviv in the west of the country.

Even Olaf Scholz's visit to the Kremlin only brought a respite, and the situation is escalating from day to day. Putin, who is sitting on a barrel of dynamite, is lighting the fuse, forgetting that the only way he can de-escalate a war between the great powers, the United States and Russia, is by completely withdrawing the troops from the border and returns to the table with the diplomats. No one, however, understands the statements of the American president any more, who keeps referring to new attack dates and thus probably loses credibility, as Putin would like.

But the biggest losers are the citizens in eastern Ukraine, who seem to be no longer the issue at all, but only the threat potential of Ukraine.

The current situation is characterized by absolute incompetence for all those involved and seems to be becoming a grotesque of international politics that has been distorted to the point of ridiculousness.