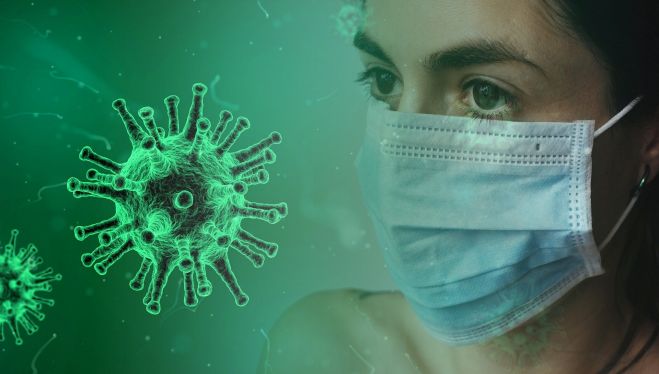 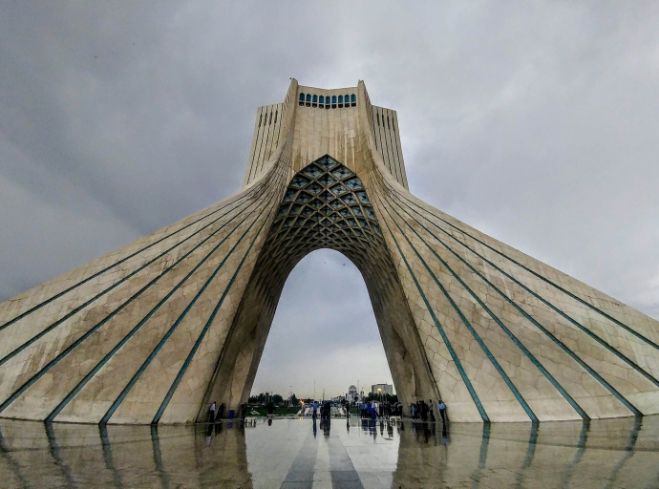 There is nothing to celebrate in Teheran

Iran used to be called Persia and was certainly not a democratic constitutional state even under Shah Reza Pahlavi. The Shah on the Peacock Throne ruled with an iron hand and his intelligence service, which was brutal beyond all measure.

But all hell broke loose when Khomeini came to Teheran 40 years ago.

The state of Iran went off the rails, and the US embassy staff was captured. For more than 400 days, the embassy staff were held hostage by a questionable regime. One wanted to blackmail the Shah from the USA. A rescue operation failed.

However, after the sect around the former Ayatollah Khomeini took power, Iran has become a terror for the world community. The "mother of all Islamic revolutions" was proclaimed, fatwas were pronounced on writers and intellectuals at home and abroad to suppress free opinion. Operations of the Iranian secret service became a power factor elsewhere.

Iran is no longer a reliable partner; it maintains an execution industry that is second to none. People who are strangled to death while wriggling on construction cranes are symbolic of a regime that has nothing else to say to the people.

Gays are hanged or forced to undergo gender reassignment. A Women's team consisted of former men who were forced by the regime to submit to this procedure. At the same time, prostitution and the consumption of alcohol are flourishing; there are countless secret places where whiskey is distilled and then distributed through real networks in Teheran. At the very least, this will bring work for the population that has been battered by the recession.

People, citizens of the state of Iran were kidnapped, tortured and subjected to draconian punishments. The modern women under the Shah were banished into unspeakable veils.

Those who did not adapt were released for hunting by guys like Ahmadineschad. Iran is a country of terror, of denial of the diversity of opinions. The clergy governs from the back room and enriches itself unilaterally with the economic benefits of the Gulf wars with Iraq and the sanctions that have lasted for years.

Teheran controls terror and is undoubtedly one of the masterminds behind international terrorism.

Iran is run-down and cannot give the increasingly rebellious youth any perspective.

The collapse of the system is only a matter of time. Then neither the almighty apparatus nor the marauding gangs of the Basidsch-e Mostaz'afin can't help.

So, nothing to celebrate in Teheran.

WebergebnisseBasidsch-e Mostaz'afin militia can help. So no reason to celebrate instead mourns the mistakes of the decades that have passed. 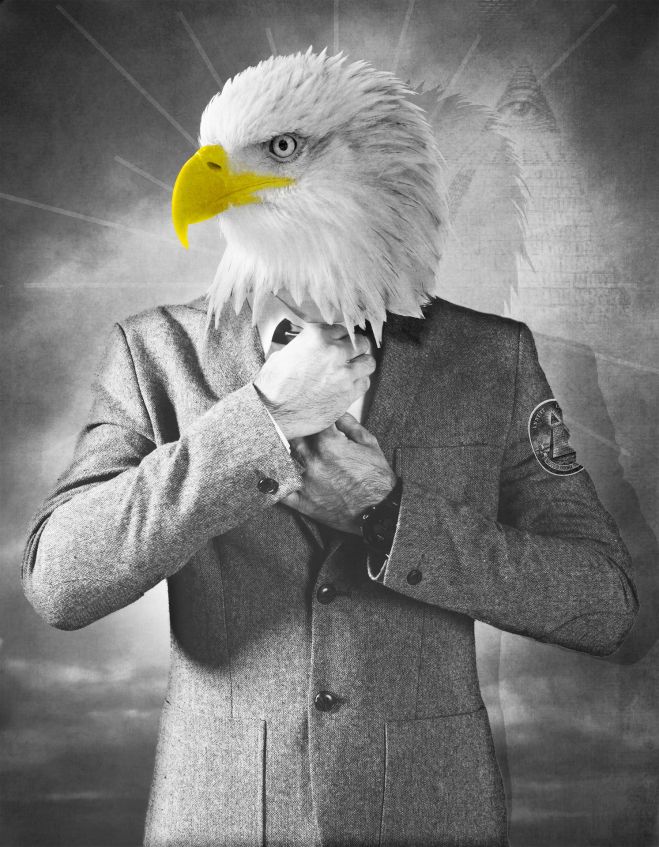 Crude theories on a serious topic

A thousand theories, but no explanation... conspiracy theorists are fabricating.

Some people will leave nothing behind when it comes to stirring up fear, to get some profit out of that fear. Mostly it's right-wing wackos who blame the refugee crisis for the virus outbreak.

What gain, we can't say. At present, it is highly regarded that the virus was created in a laboratory by some political or criminal madmen.

In researching this article, we found that the real troublemakers are doing everything they can to exacerbate the crisis and create fear in the population. Countless theories about the coronavirus are being spun in the social networks.

In social media, it is circulated that the countries most affected, China, Iran, probably North Korea, are the enemies of the United States. This issue is entirely absurd, as is the claim that the virus was exposed by use of banknotes on the market in Wuhan.
The conspiracy theorists should bear in mind that such a spread of viruses would also affect the person who exposed them. Apart from that, it would be an unprecedented crime.
In this connection, it has been claimed that the euro and the US dollar were currency at the fish market in Wuhan. No, it was the renminbi yuan—the currency used in China.
Nor are there any slaughtered rats sold on the market, or even snails that are grown on rubbish heaps.

Banknotes - this outrageous rumour probably originated from the Chinese decision to disinfect the notes. This precaution can only be reasonable.

Baba Wanga, a home and court prophet for conspiracy theorists were posthumously sought. She had claimed in one of her unbearable visions that after the use of biological weapons, Europe would be deserted. But this was attributed to strategists of a Muslim terrorist group that the world has not yet heard of.
For example, the virus was crossed with the lung anthrax pathogen because it is biphasic. It may be that the virus is particularly insidious because the transmission route has not yet been identified.
But who knows? Scientists, this time reputable ones, certainly not.

Of course, since the SARS virus of 2002-2003, every effort has been made to contain the threat. The search has included laboratory experiments with these viruses to produce a vaccine. It is logical and has been common practice in medicine for many decades.
No, these are not the first signs of the apocalypse either, which have been handed down in the biblical revelations - the virus and at the same time a terrible plague of locusts which has spread in Arabia. No, the sky will not be dark, and the horsemen will not come either. At least not right away.

It also has nothing to do with the epidemics of past centuries. Like 1919/20, for example, the "Spanish flu", which killed millions after World War I. Decades after the plague had subsided, there was still the Russian flu in 1978 and 1979 and later the related swine flu. At the moment, scientists and doctors can only be concerned with breaking the chains of infection, not with fighting conspiracy theories and panic-mongering during an epidemic.