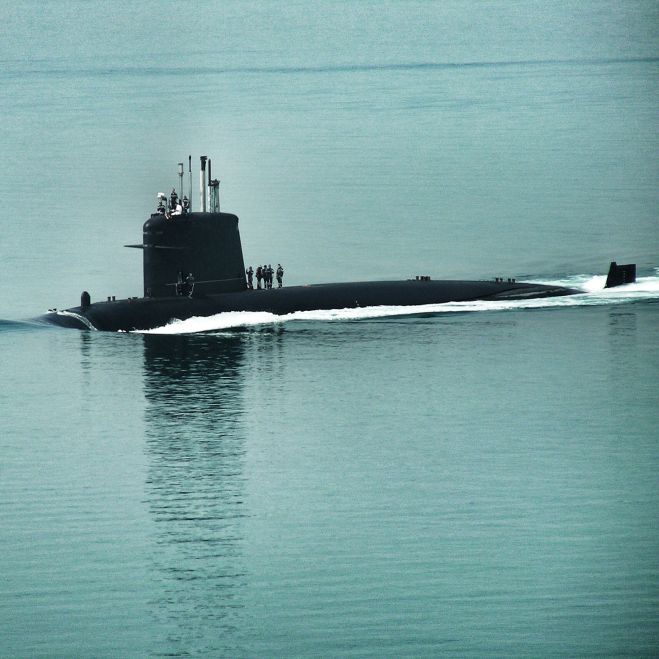 Latest news from the tense situation between Russia and the US:

Are almost 100 million dead from the wars of the 20th century not enough?

The highly anticipated phone call between US President Biden and Russian counterpart Vladimir Putin was unfortunately not crowned successfully. In a statement, the White House released an extract of the phone call.

"President Joseph R. Biden, Jr. spoke today with President Vladimir Putin of Russia about Russia’s escalating military buildup on the borders of Ukraine. President Biden was clear that, if Russia undertakes a further invasion of Ukraine, the United States together with our Allies and partners will respond decisively and impose swift and severe costs on Russia. President Biden reiterated that a further Russian invasion of Ukraine would produce widespread human suffering and diminish Russia’s standing. President Biden was clear with President Putin that while the United States remains prepared to engage in diplomacy, in full coordination with our Allies and partners, we are equally prepared for other scenarios."

Both sides expressed their views with their usual candour and later decreed transparency. Biden stressed that Russia would pay a heavy price for invading Ukraine.

Russia's reputation would be diminished by an invasion, and Putin would bring untold suffering to the world. The phone call is said to have lasted more than an hour. At the very least, Putin wanted to reflect on Biden's proposals, according to the presidential spokesman.

Putin complained that the world was not putting enough pressure on Ukraine to meet Russia's demands.

For example, Putin believes that with his occupation of Crimea, the issue of the Donbas region should also be "settled". He understands this to mean the slice-by-slice occupation of the whole of Ukraine.

Actually, this is already an admission that there is at least something to the rumour that Vladimir Putin is planning an invasion of Ukraine and also wants to implement it.

Earlier, French President Macron had also failed in a phone call to Putin.

Meanwhile, the Western world is preparing for the possibility of a 3rd world war. Papers are being burned at the US embassy in Kiev, as they were in Saigon. Hardware is being rendered useless. One wonders how it could have come to this?

Is it war for the ego of some, or is it a form of reality that no one wants to grasp because war is so absurd?

Each side is instrumentalizing currently - on the one hand, Putin is dragging Belarus into it, and on the other, the Western states that constitute the rest of the alliance. Ukraine, which is sitting in front of Russia like a mouse in front of a cat, is trying certainly to drag Germany into a possible conflict. Officials of Ukraine never tire of criticizing Germany, behaving around weapons and protection. Among them are the boxing icon Klitschko and Ukraine's ambassador in Berlin.

A Russian warship has driven away a US submarine close to the Kuril Islands in the Pacific, as indicated by news data from Moscow.

The destroyer "Marshal Shaposhnikov" found a US submarine in Russian waters close to the Kuril Islands, the Defense Ministry in Moscow said on Saturday (12/02/2022). After the submarine overlooked solicitations to turn to the side, the Russian destroyer "made a suitable move", it said without explaining. The US submarine then, at that point, left Russian waters "at maximum velocity". The name of the US submarine was not revealed.