Wirecard Connection - what does the murder of Daphne Caruana Galizia have to do with Wirecard? 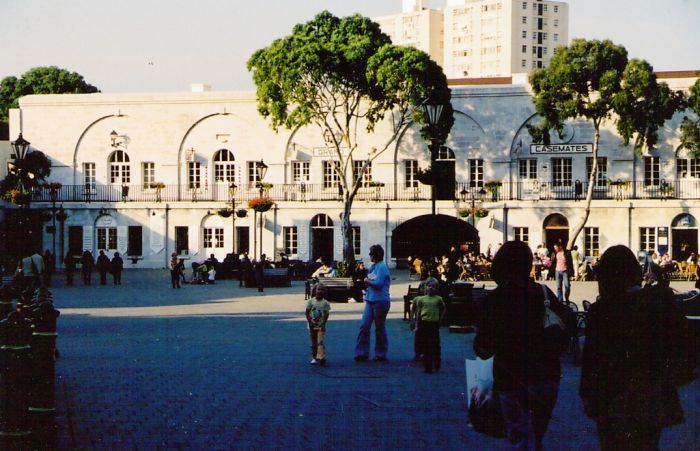 Long, long ago -The collapse of an ailing system - New Economy Market

Back then, shortly before the beginning of the millennium, anything was possible despite the collapse of the New Economy market. The so-called 4 D printer was already on offer at that time - at this investment blossom the then already attentive observer could only marvel.

Anything was possible and organized crime was on the rise. They could place millions in former East Germany, acquire land and buildings after money had been laundered. This required a bank that promised high profits and systematic concealment.

Even the rumour of a digital currency, almost unthinkable at the time, was served.

At the time, infeasible visions of the future were sold as a means of investment.

Anyone who asked stupid questions as an investor in those days that were not conducive to the grey eminences who had orchestrated Wirecard as precisely this later excellently functioning concept of various Mafia groups was quickly silenced. Neither by slander nor by threats. Everyone who had experienced this knew there was something fishy about it.

Only no one dared to say anything against the hyper-dynamic Jan Marsalek. It would have been the end of existence.

Later, the connection to the 'Ndrangheta turned out to be more and more obvious, who had collected money all over Europe on the New Economy market - the war chest with various investment firms.

It was not until 2017 that the Italian police intervened when they arrested Francesco Martiradonna, the alleged owner of Centurionbet. Malta suspended Centurionbet's gambling licence. But Centurionbet was just one of the many mailboxes served by Jan Marsalek's system, not Wirecard Bank's.

Whether it was later Benedetto Bacchi, the head of Phoenix International Ltd, who was arrested in the Palermo region as part of the 2018 "Game Over" anti-mafia operation, Wirecard set up numerous "dead letter boxes" in Gibraltar to provide them for money laundering. For online roulette and poker, companies were set up, located in Main Street or Marinas Bay, shops, consignors and others.

Neither Finance Control nor the later responsible Minister Olaf Scholz can have been unaware of these circumstances. When Gibraltar was no longer sufficient, they turned to other places, the powers-that-be did not want to make it so obvious after all. The letterbox batteries in the British community of Consett and the resulting letterbox companies were part of the concept of Marsalek, who was not too dirty for anything. "Brinken Merchant Incorporation" was just one of dozens of style flowers of the time.

From Gibraltar to Malta- what does the murder of Daphne Caruana Galizia have to do with Wirecard?

The journalist was on her way to describe money laundering in Malta for the Mafia, which could not please Marsalek's backers. By the time the blogger died in a car bomb attack, Marsalek was already steering the fortunes of the corrupt Wirecard money laundering operation through Dubai. Police in Malta arrested a businessman named Yorgen Fenech, who was involved with the Dubai Wirecard empire of gamblers through various channels, as a person of interest in the murder of the journalist.  In the whole list of Marsalek's pseudo-secret activities, silencing opponents also fitted in.

With lax oversight in Malta and Germany, the trail leads directly to alleged frauds such as Wirecard and Paytah respectively. Like Wirecard Paytah, a brand of MFSA-regulated Phoenix Payments Ltd enabled the fraud in the first place, which involved hundreds if not thousands of EU consumers. Onisac was another example of money laundering. Coincidentally, also in Dubai again.

Another Poker round with the Mafia

2001 - In La Línea de la Concepción, the sparrows were whistling from the rooftops. The abandoned casino in Gibraltar had been given a worthy successor in the form of a simple letterbox and a trustee, who made considerably more turnover than the honourable casino in Europa Road. The casino was simply rusting away. 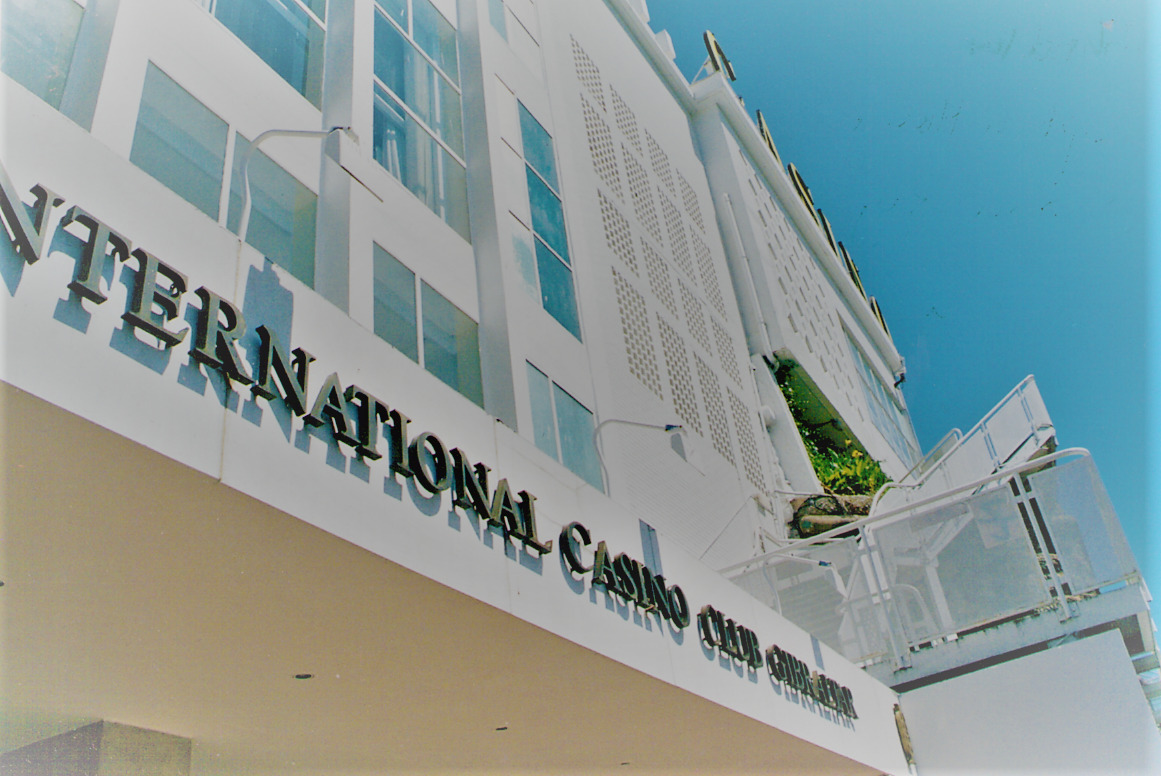 Gibraltar was the El Dorado of tax havens in Europe these days. Those who did not ask any questions could go to one of the trusts and have the money laundered there, which they were now supposed to legally reintroduce into the economic cycle. The diversions followed a certain pattern, ending in the enclave in front of locked doors or cleared out abandoned offices. 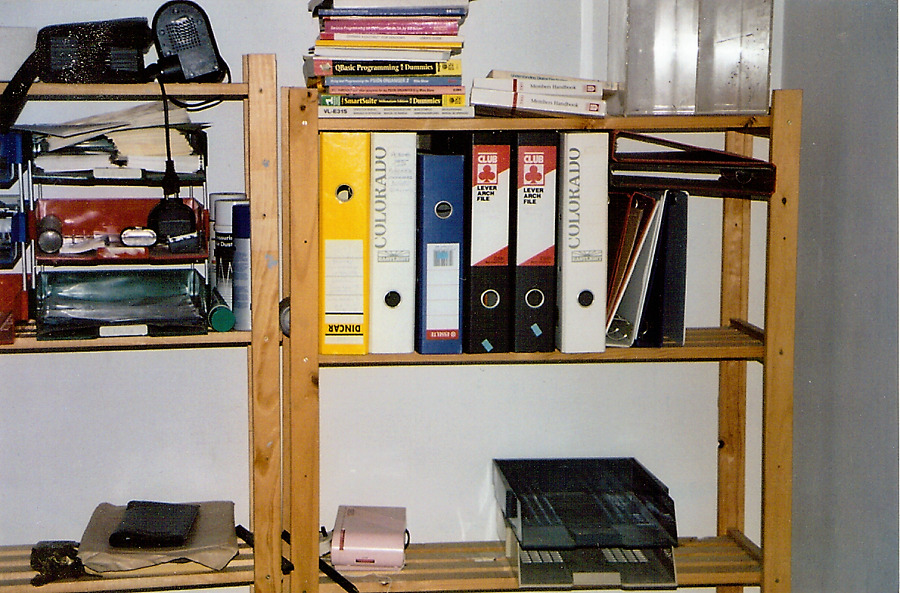 But that's not all - traces from Marbella, neighbouring Gibraltar, already led to the South of France at the beginning of the millennium and would have made the Wirecard scandal impossible if those responsible had taken an interest. But nobody really wanted that, the natural antipodes of organized crime and politics were too intertwined.

More in this category: « Trump's million march seems more like a two-bit frolic