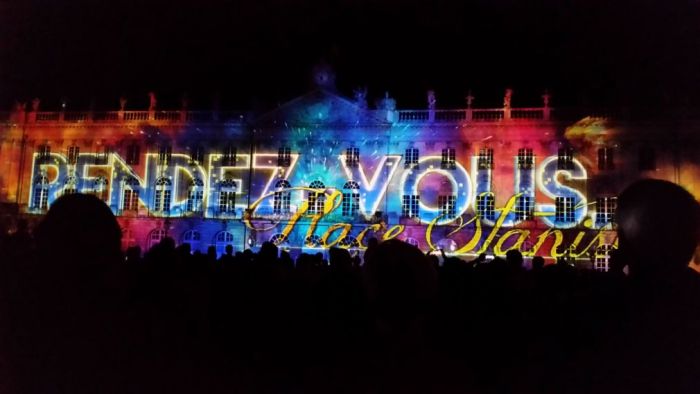 What was first tried out at Chambord Castle in 1952 has since become very popular not only in other regions of France but also worldwide: the illumination of historical monuments utilizing special lighting effects and often combined with background music or storytelling. The sound and light show at the pyramids of Giza, for example, is very well known.

Extraordinary illuminations can be seen at various locations in Lorraine. Different cities use the most modern media technology to offer a spectacle to guests and locals alike, but also to draw attention to buildings and the exciting history of the region in an entertaining and sophisticated way. In summer, for example, there is video mapping at Metz Cathedral, a sound and light show at Toul Cathedral or the illumination at Lunéville Castle. 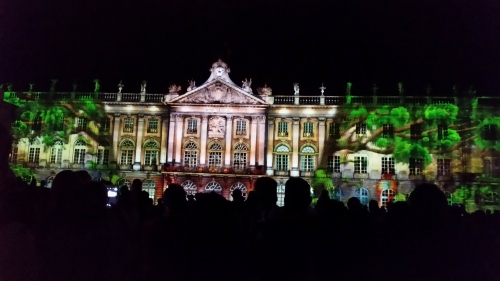 But one of the most impressive is undoubted "Son et Lumière" on Place Stanislas in Nancy.

Duke Stanislas, former King of Poland, lived in France as Duke of Lorraine between 1733 and 1766. Through his building activities and ideas, he had a decisive influence on the present appearance of Nancy. The Place Stanislas, which was built according to his plans, is an architectural gem due to its uniform baroque architecture and is rightly considered one of the most beautiful squares in Europe. This square, which has also been included in the Unesco World Heritage List or, to put it correctly, the buildings around the square have been providing the canvas for spectacular illumination since 2007. Once only thrown onto the façade of the Town Hall, the show now comprises a total of five buildings, including the Opera House, the Grand Hotel and the Museum of Art. 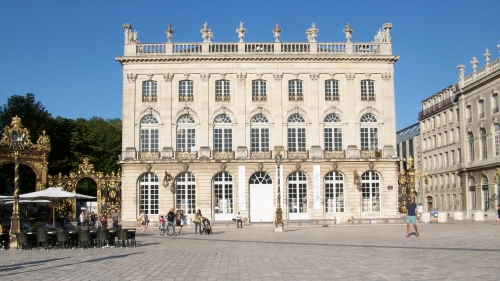 Between 15 June and 15 September 2019, anyone can experience the 20-minute event, which is free of charge to viewers, on the square at 10.45 p.m. in the evening, or 10.00 p.m. since 16 August. A warm summer evening with a good meal in one of the many street restaurants and then a spectacle of the extra class. The technology is realised via eight projectors and seven media servers. About eight kilometres of cable had to be laid for this. But an effort that is enjoying increasing popularity. In 2019, around 900,000 visitors were expected to come to Place Stanislas in the evening.

Scenes from the history of Lorraine are presented in eleven individual sequences and reminded of prominent personalities from the region, including the famous astronomer Charles Messier, who came from Lorraine.

A particular focus in 2019 will be on a homage to the opera of Nancy, which celebrates its 100th anniversary.

And as the crowning finale to the opera, the Queen of the Night.

Year after year, some of the sequences are exchanged so that a visit is always worthwhile.

Lorraine and the city of Nancy are worth a visit - especially in summer.

More in this category: « Existentialism - No - Go Neunkirchen / Saar