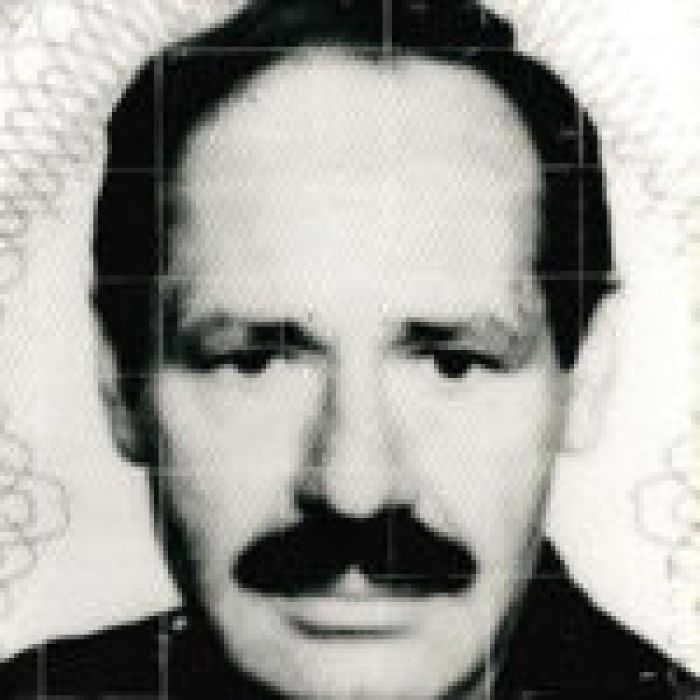 It was the murder of Horst Strohe, at night around 1 a.m. on 13 September 1992, that terrified an entire city then as it does now.

The brutality of the crime against the victim, who openly lived with his homosexuality, is unmatched.

Numerous witnesses saw the then 54-year-old man being literally executed with kicks to the chest and against the head in a square not far from white benches below the OVB office on the street "Am Malzbüchel", in the connection next to Heumarkt.

The investigators at the time did not rule out that possible witnesses in 1992 wanted to remain unidentified - out of concern that details of their sexual inclination might become known. Today's investigators forget that the victims were treated as badly by the police as they were by sections of society.

The brutality of the crime was unprecedented and showed how homosexuals were systematically made fair game by sections of society as late as the 1990s.

That was also the question asked by the investigators in Aktenzeichen( German police file XY on  October,13 2021 when they presented the case of Horst Strohe, who had been kicked to death on Heumarkt, on the programme.

Until now, it is still not clear whether Strohe was the victim of a random act of violence or knew the perpetrator beforehand.

At that time, it was known in the circles around the Heumarkt and Alter Markt in Cologne that homosexuals openly moved around in pubs there. In addition, it was known, since 1991, as contemporary witnesses reported, that foreign youths gathered in the area up to the office of the OVB and the then fast food restaurant Mc Iwan at the KVB tram stop Heumarkt in the direction of Deutz to go "homosexual gossiping" in front of the said pubs. According to contemporary witnesses, this also applied to the transvestite theatre Timp, where the later victim had to walk past.

There were also the places where the homosexuals looked for their partners, met for one-night stands. The area extended towards Severinsbrücke on the Rhine. It was known that Strohe frequented homosexual circles between Heumarkt and Severinsbrücke, which was called the "leather scene" during the years.

It was already common for several youths to pounce on the victims and demand some kind of protection money or simply strike. People were cautious at that time when they came out of one of the bars at night. This is what witnesses from the time report. In 1993, for example, there was allegedly an incident in front of a former fish shop/snack bar on the previously declared Heumarkt.

Strohe went to the bus stop in the direction of Heumarkt and was attacked on the way by his later murderer and killed with numerous kicks to the head. This happened in the immediate vicinity of the brightly lit Hotel Maritim at the head of Heumarkt facing the Rhine.

The tram line also ran close to where Strohe, who worked as a computer technician and programmer for an insurance company and was known and respected by many in the "black leather scene", was murdered.

Especially in Hühnergasse, adjacent to Heumarkt, where the bar "Caroussel" was, one could hear how homosexuals were often harassed and threatened. Sometimes they were even hit. Or "Pustis" (Greek for faggot) was shouted, spat at etc..

The perpetrator is described by the Cold Case Unit under Commissioner Weber as follows: about 20 years old at the time, about 1.80 metres tall, slim and athletic. He is said to have been wearing a white shirt with a snake pattern. He might have been trained in East Asian fighting techniques. He may have been travelling with other men who are being sought as witnesses. 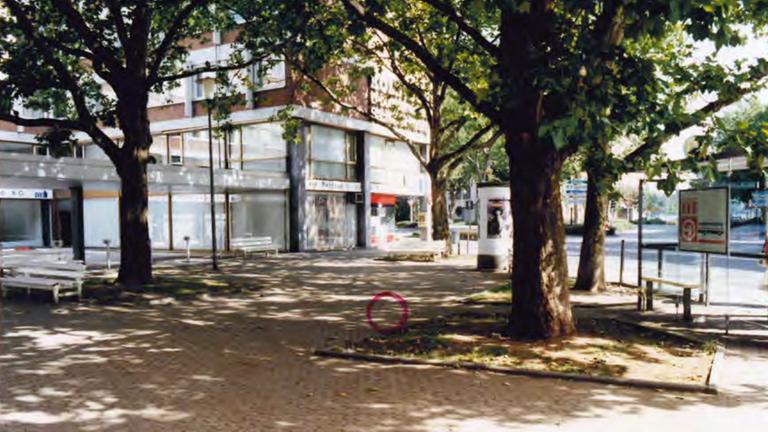 Investigators are also looking for two witnesses from the deceased's personal circle who were at Heumarkt shortly after the crime, according to the police in Cologne.

First Chief Detective Markus Weber will present the case in the programme. Witnesses can be contacted by the Cologne police on 0221 229-0 or by e-mail to This email address is being protected from spambots. You need JavaScript enabled to view it..

More in this category: « Can the mystery of the Isdal woman be solved in history of the former Hotel Regina in Geneva ?