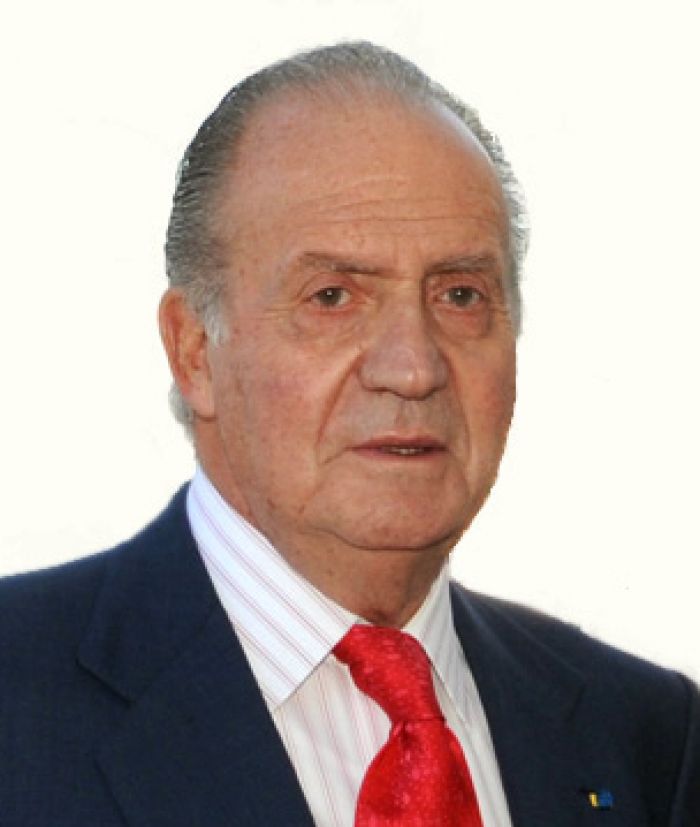 El Pais: Once a role model, Juan Carlos of Spain has shown his real face behind the scenes. Again it is about millions of money laundering of the abdicated King of Spain, who transferred more than 50 million Euros from a transfer of the Saudi King to a Panama Foundation of Juan Carlos to his former concubine without her knowledge. Now the Geneva public prosecutor's office in the person of prosecutor Bertossa is investigating the ex-monarch of Spain, who had previously attracted unpleasant attention because of his passion for hunting in Botswana.

More in this category: « The South African : In Khayelitsha Covid-19 cases are confirmed