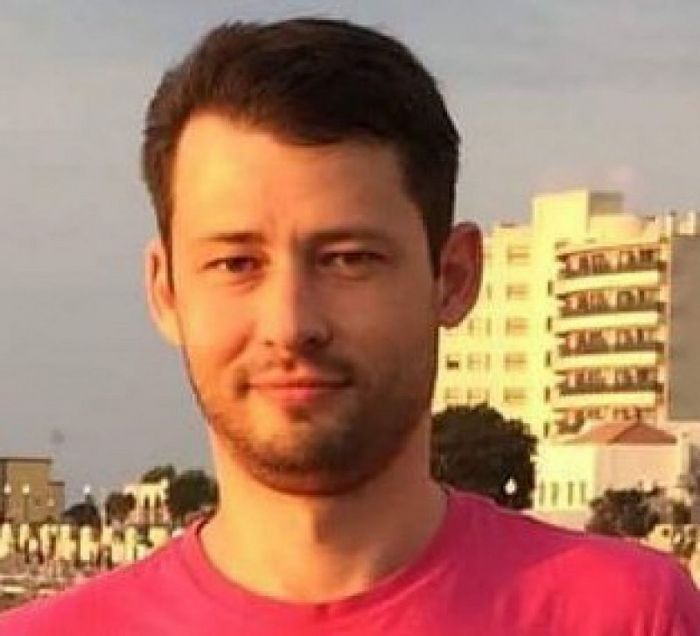 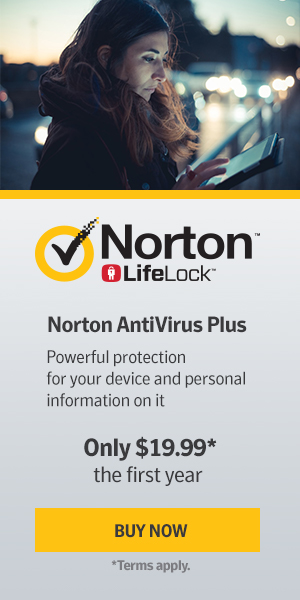 No news and listless Greek authorities

There is no news in the matter of Sergej Enns.

After a phone call in last July (2020) with the sister of the missing Sergej Enns, Natalie Eisenbraun, it is clear, there is nothing new. The whole case remains mysterious.

The missing person seems to have disappeared from the face of the earth.

The last supposed sign of life was a day after his disappearance the signal of his cell phone, which logged in three to five kilometres from the beach where he disappeared. It is necessary to know that a more precise location is not possible because in Rhodes, the radio masts are further apart.

The location is at the intersection Athinon Kon / Nou Tsaldari on Rhodes with a radius of 3-5 km, as Natalie Eisenbraun writes.

Deployed man trailer dogs lost the trail in Rodini Park in Rhodes. These trained dogs track the dander of a human, not clothes, as was oracularized in many places.

How Sergej Enns should have gotten there is unclear, especially since the park should not be very visited, as Natalie Eisenbraun explained in a phone call, remains in the dark of this case.

For the first few months, Ms. Eisenbraun was constantly on-site, flying to Rhodes nine times. It would be interesting to see if any tourists might have made observations during the time in question, staying at the nearby Alpha Beach or Emerald Hotel in August 2016.

Sergej Enns also did not go swimming on that fateful day of departure. Nor did he "run away" to Russia, as rumours had it. The Russian authorities have also been informed about the disappearance. Sergej Enns had no or very little connection to Russia after more than 20 years. He lived in Germany.

The Greek police is helpless and largely inactive. It seems that simultaneously the missing person case has turned into a criminal case. What the Greeks found out remains also in the dark. It seems as if they want to "keep the ball flat". Unfortunately, this does not bring any insights that could clarify the fate of the Detmold man in any way.

In Rhodes, people live from tourism, not from the tourists who disappear. Under these aspects, the search for the truth suffers.  At that time, in August 2016, there were very many refugees on the island. Of course, he could have crossed by boat inside the islands, but why would he do that? He had fought for his existence in Germany. He was not a diabetic, nor was he a drug addict. These are fairy tales that were attributed to the missing man.

Completely bizarre and terrible for the family are the oracle stories from numerous forums in which people ponder whether Enns went into hiding voluntarily or perhaps fell into the hands of the organ mafia.

Before you write something like that, you should think about what you are writing.

Enns was not kidnapped by narcotics traffickers either. It is not known what happened on the beach. And whether anything happened at all. Or, how the cell phone later came as a find to the Egyptian on the beach.

The colleagues from the Greek Alpha TV had traced the events again.

An Egyptian had found the cell phone shortly after the disappearance, this was confiscated by the Greek police and the data was returned to the family after evaluation by the local authorities. At the beginning of 2017, a report was broadcast again on Greek television, after which nothing more was heard about the fate of the Detmold man.

So, anyone who can provide any information about the missing man at the time in question, even those that may at first glance have nothing to do with the actual disappearance, should contact Ms. Eisenbraun. Here is the mail address:

He has been missing for almost a year now

Since August 21, family man Sergej Enns has disappeared without a trace in Rhodes.
The 34-year-old family man spent the vacation with his wife and children on the Greek vacation island, before he wanted to return on the last day, the shells and stones that his children had collected on the beach.

Since then, there has been no trace of the man from Bielefeld, who has Russian and German citizenship and suffers from a metabolic disease.

According to the German BILD, the wanted man, who was wearing only Nike sneakers, T-shirt and shorts, was seen together with dealers and is said to have appeared to be intoxicated of drugs.

Here is the link to the chronology and phone numbers in English.

More in this category: The Rhosus - Ghost ship of the disaster in Beirut »