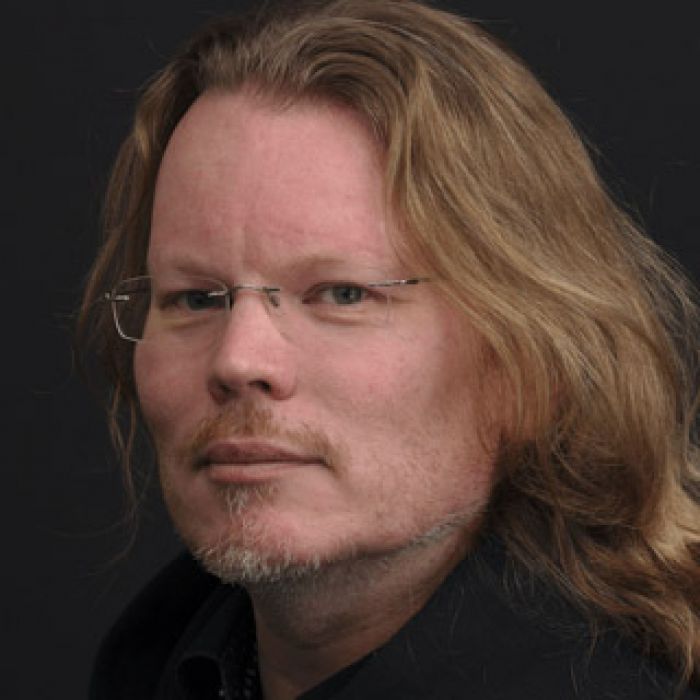 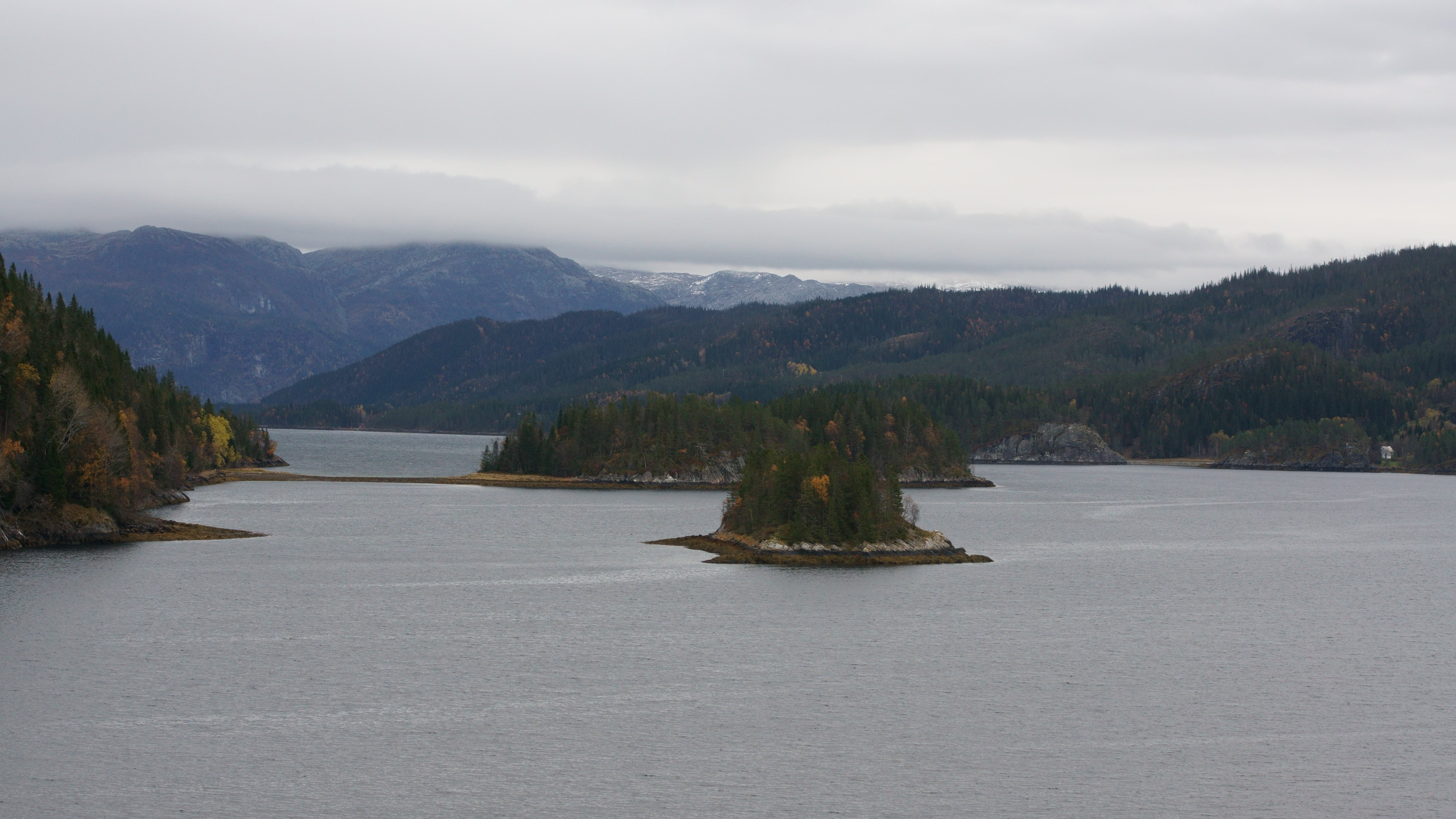 The story about the disappearance of Arjen Kamphuis becomes more and more mysterious. After a year, the Norwegian police issued a statement which leaves more questions open than it answers. The mortal remains of Kamphuis from the theory of the Norwegian authorities have not been found.

A short summary of what the Norwegian police wrote: Kamphuis drowned on a kayak trip, leaving his case on the beach where anyone could have taken it. Then he drowned for whatever reason. The kayak swam straight back into the bay where the things were lying and where everything but himself was found by two Lithuanian truck drivers who happened to be fishing. They then took the mobile phone and other valuables with them to recycle them and switched the mobile phone on while they were coincidentally on their way back to their home country.

The hypothesis in the report can't be correct, because the mobile phone was certainly not on and the drivers from Lithuania certainly couldn't crack the code of the mobile. Why didn't Kamphuis wear the life jacket and if so, why didn't his body show up? The life jackets are designed in such a way that even with drowned persons they will resurface.
Furthermore, the carrying bag of the kayak is still missing. On the other side, Kamphuis is still missing.

So where is he? 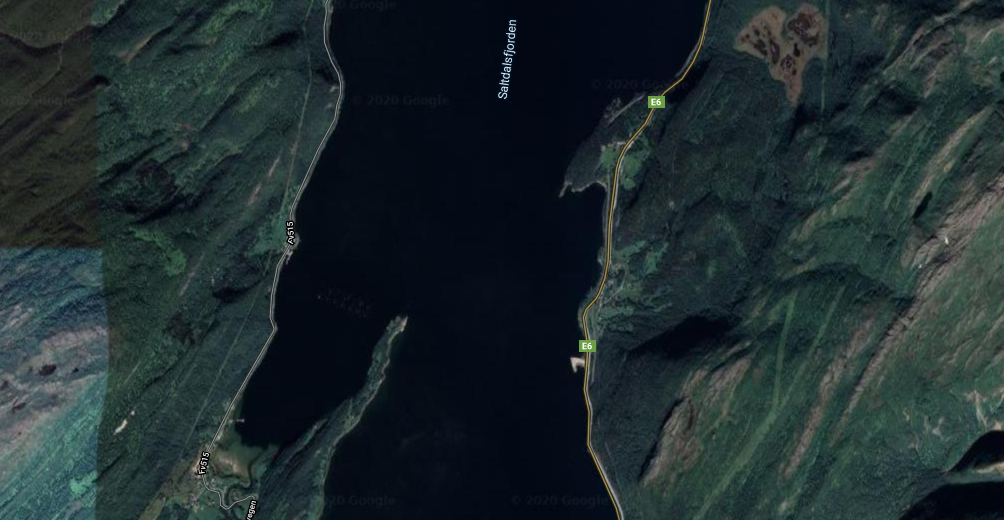 Here in these surroundings, the Dutchman disappeared, good to see is the parking lot on the right side, where the two fishing Lithuanians found the equipment and valuables of Arjen Kamphuis.

What is certain is that Kamphuis, who for years belonged to the inner circle of supporters of Assange, was last seen in Bodø, in front of the Scandic Crown Hotel, on August 20. He wanted to take the train to Trondheim. Kamphuis was not suicidal. His diary was full of plans.

Days later, when the missing person had not returned to the Netherlands, police officers found a Kayak in 50 km distance. Then, a fisherman on the Saltdalsfjorden near the shore between Fauske and Rognan took his identity card and other objects from the undoubted possession of Kamphuis.

About ten days after the disappearance, the mobile phone of the missing person was switched on shortly in southern Norway, in Vikeså near Stavanger, more than 1.700 km from the last known whereabouts of the Dutchman. For about 30 minutes. The telephone, which afterwards contained a German map, moved with the person within a radius of 75 km until it was switched off.

Who can give details of a German SIM card that was activated in this context in Vikeså near Stavanger?

From people who said we should trust #SafeHarbour: #PrivacyShield works if we just apply enough lipstick https://t.co/mRQzxfConY #insanity pic.twitter.com/U2FpuyZMUm

Even though the Norwegian police, supported by Dutch people, carried out a land and water search, there is still no trace of Kamphuis.

The story seems utterly bizarre if you put together the facts from the case, which have been published by the Norwegian police so far.

Was Kamphuis kidnapped, or was he the victim of a crime?

Wikileaks - sympathizers speak of a conspiracy, which now receives new nourishment since Assange was secretly accused.

The Australian Assange, who has been living in his ambivalent asylum in the Ecuadorian embassy in London, holds out because he fears being taken to the USA. There they have been trying to get rid of the naturalized compatriot for some time. In the USA, Assange may face the death penalty because he published thousands of documents reporting on America's dirty wars, corruption and human rights crimes. The US accuses him of espionage.

The founder of Wikileaks was internationally sought under dubious circumstances for rape in Sweden and was arrested in the UK in 2012. In the meantime, the Swedish proceedings have been discontinued due to the statute of limitations. However, Assange has to face the British authorities as he did not meet the bail requirements at the time.

In connection with the now hidden charge against Assange, it is also conceivable that the Dutchman was kidnapped. There is said to be a secret military airport of the Norwegians near the village of Bodø.

Was the Dutchman brought to the USA to prepare the indictment against Assange?

Or was he just a random victim?

A personal description of Arjen Kamphuis

Kamphuis has long blond hair and wears glasses. He is 47 years old, about 1.78 m tall and of average stature. Usually, he was dressed in black and carried a black backpack. He was an avid hiker.

Whoever has information should contact Adresse:This email address is being protected from spambots. You need JavaScript enabled to view it.. Or directly to the Dutch police.

.@JulianAssange associate and author of "Information Security for Journalists" @ArjenKamphuis has disappeared according to friends (@ncilla) and colleagues. Last seen in Bodø, #Norway, 11 days ago on August 20. pic.twitter.com/dV75NGKpgI

More in this category: « Missing: Vanished without trace in the empire of King Ludwig II. 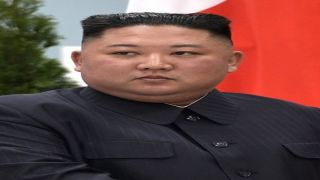