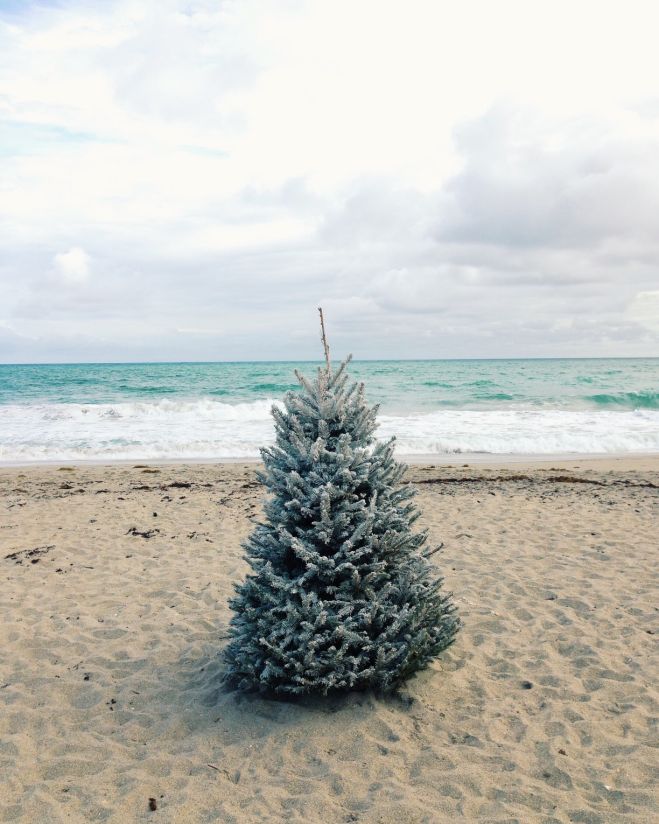 This is what we wish our readers.

In difficult times, in the times of the pandemic that is now already determining the second Christmas, with all the accompanying symptoms that are taking place together with the social upheavals, a few days of reflection are important.

Celebrate as far as the regulations allow.

We are on Christmas holiday until Monday, December 27 and will report again in the usual way from Monday. 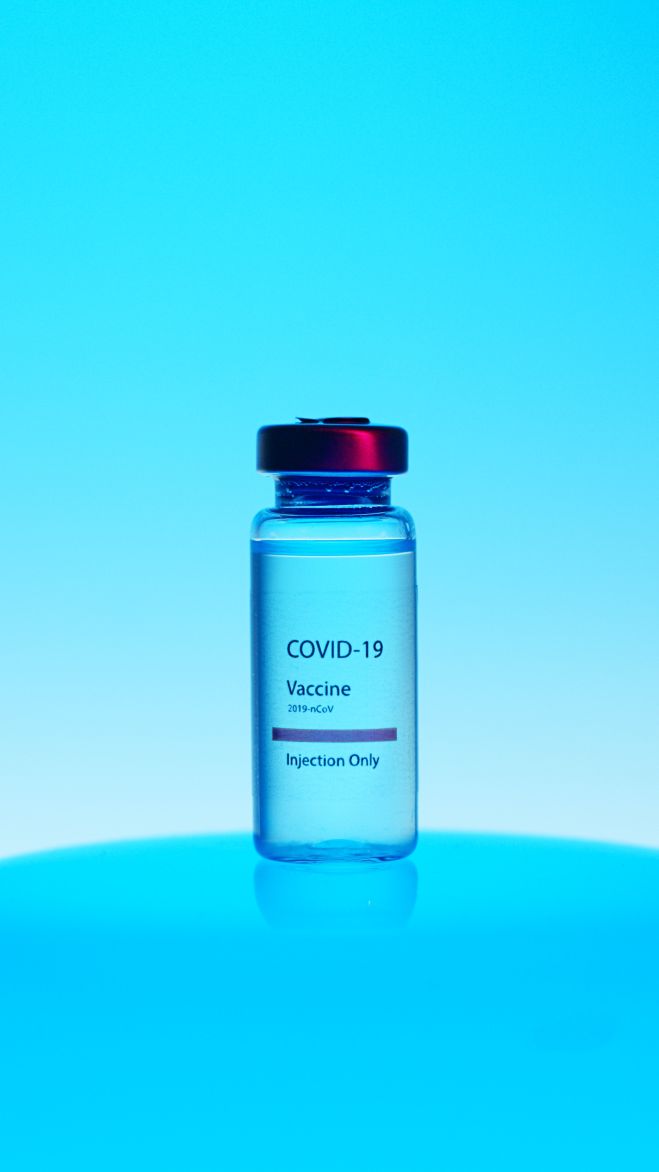 Now it's Omicron: anyone who denies the pandemic now is an ignoramus and living dangerously. Very dangerous.

Panic is not a good advisor in this case. Neither are conspiracy theories, as bandied about by numerous concerned citizens. It is obvious to everyone that the extreme right-wing pack smells morning air to introduce their own crude theories via Covid-19.

Every child knows that vaccination protects. But what happens with the possible "Epsilon" variant?

However, after countless failures in the pandemic that has been going on for two years, politicians have to ask themselves where they are actually heading. The situation is no longer transparent for anyone.

More and more people are rebelling against the state's measures. The demanded contact restrictions are then reduced to absurdity in authorized demonstrations. Why are then demonstrations allowed at all?

Why doesn't the Council of Experts explains?

Or it is the lack of planning in absolute carelessness that it will go on like this. Now the dead vaccine is to come, what is actually meant by this? mRNA seemed to have come onto the market at "monkey speed" without having tested it on numerous special cases.

Too much is discussed, but not clarified or explained.

Novavax is the dead vaccine. It is about to be approved.

In other EU countries this chain is better regulated, e.g. in Spain you can contact the health centres of the respective junta.

Questions upon questions that no one seems to be able to answer. Or wants to.

Surely humanity is used to a lot from psychics, fortune-tellers and prophets who emerge from the historical mothballs every year again to deliver the spooky predictions for the next twelve months.

This time, however, it seems different.

The seer from the Balkans, called Baba Vanga, accurately foresaw the events of the past twelve months almost 30 years ago. It should be noted that Baba Vanga has been dead for three decades.

She predicted Corona or COVID-19. Many of her predictions did not come true in the predicted years, but they did come true later, such as the September 11, 2001, attack on the World Trade Center, the 2004 tsunami disaster in Thailand, and other events that instilled great fear in humanity.

Unfortunately, the seer from the Balkans has nothing good to report for the year 2021. Strange events that will cause Vladimir Putin to fall victim to an attack to be carried out by an employee of his bodyguard.

She has no good news for Donald Trump either, the American autocrat will suffer from a mysterious disease. This disease disintegrates his brain, as the woman put it when she was alive, leaving him a deaf, disoriented man.

Unfortunately, things don't look good for humanity either. In the year 2021, when the Earth's orbit is also supposed to shift due to a strong solar flare, there are violent floods everywhere and fights for living space.

Further trouble threatens humanity, especially in Europe, from invading marauders who are gradually depopulating Europe with chemical weapons and then taking it over. There are to be fierce terrorist attacks on the continent. These acts of war are to continue until 2025, leaving the continent of Europe simply deserted. Allegedly, three dragons will unite into one and wipe out humanity. There has also been speculation about whether biological weapons will be used to fight in Europe.

After these changes, Europe's economy is said to collapse completely.

There is to be famine and constant warfare.

In addition, it is reported by Baba Vanga that the first mission of humans to Venus is being prepared. However, this is being done secretly and behind closed doors.

However, she had one piece of good news for the year 2021, that a cure for cancer will be found, literally this disease will be locked up with iron. As she put it.

The seer from the Balkans had the same visions about the year 2021 as the seer Alois Irlmaier and the prophet and doctor Michel Nostradamus had already had in the Middle Ages. All three prophesied a year of catastrophes for 2021. We know from Baba Vanga that she had a hit rate of about 85% in her predictions. We can only hope that she was wrong in 2021 and that none of the bad events will actually happen.