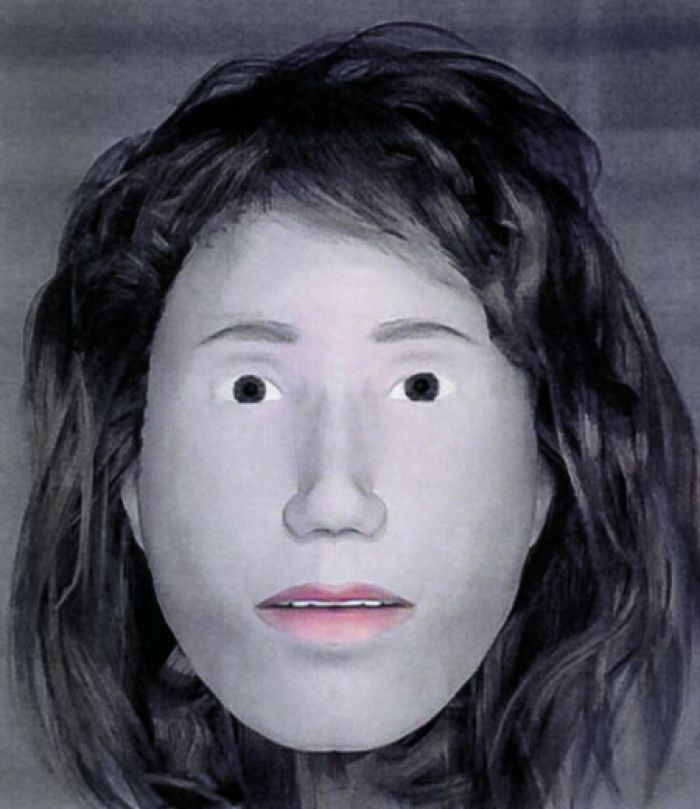 On Tuesday, June 21 1988, workers in the forest close to Rosbach, near the BAB 5 motorway in area of the Friedberg junction in the direction of Frankfurt / Main, found in a drainage ditch a skeletonised corpse, apparently the body had been deposited only weeks earlier. 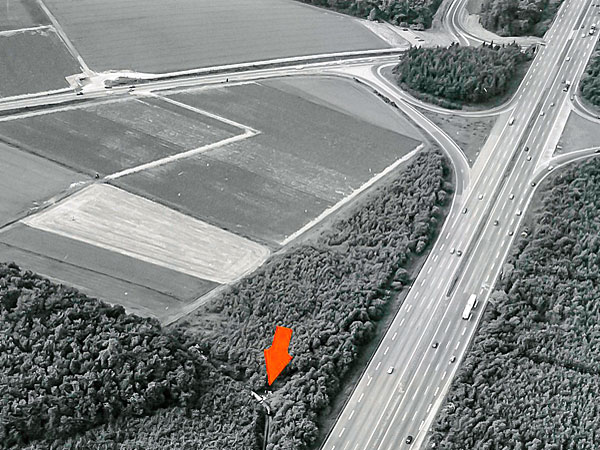 Location: in the municipal forest of Rosbach on the BAB 5 in the area of the AS Friedberg in direction Frankfurt Police Hesse

These days before the Olympics in Seoul were quiet, a clue to the time is the goal of the month by Marco van Basten of the Dutch national team.

In May 1988, the ICE V set a new world record of 406.9 km/h on the new line between Würzburg and Mottgers (Hesse). Klaus Töpfer, Federal Minister for the Environment, took a bath in the Rhine these days, everyone remembers these events.

The body was probably dumped in the woods near the A5 motorway during these weeks. Who can provide relevant information in this respect?

The situation in which the body was found undoubtedly indicated a homicide, explains the joint report of the criminal investigation department and the public prosecutor's office in Gießen- even though the type of death could not be determined due to the state of decomposition during the autopsy.

Not even the sex was explicit. It was assumed, as the contribution to the case of Rudi Cerne in xy unsolved showed, that the unknown was a man.

Apart from an ear stud, there were no personal papers or objects that could have led to the identification of the body so that no perpetrator could be identified. The case was closed. 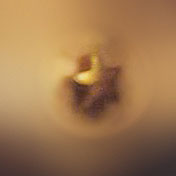 It was not until 2017 that the Cold Case was resumed, with surprising twists and turns.

First, it was determined that the corpse was a woman who came from Europe, a later Isotope analysis revealed that she must have been born in the border area, probably in a mountainous region between Poland and Ukraine, from 1953 to 1963. In Adolescent, she came to the southern Alpine region, between Switzerland and/or northern Italy.

Surprisingly, until shortly before her sudden death, she lived in India or Southeast Asia, there near the sea. This issue is indicated by the food residues detected by isotope analysis. Only shortly before her death, she returned to Germany. After that, another Face reconstruction by an expert from the University of Applied Sciences Mittweida in Saxony was performed.

In this context, it is pointless to speculate, as happened on social networks, whether the dead woman had perhaps lived with the Bhagwan sect of the Osho in Poona, India before she came back to Germany. Maybe she travelled in Europe as a tourist and was only by chance in Frankfurt when she met her murderer. Although the distance to the sea and the time of the former sect camp are the same, the ear stud also reminds of the Baghwan sect.

However, one should not commit oneself to India. Speculation does not help, only facts.

More interesting is the consideration of whether a classmate from Italy or the Italian-speaking part of Switzerland can remember the unknown victim.

(Therefore, this article is also available in Italian and even in Russian, button at the bottom of the page with the respective country flags)

This results in the following personal profile for the criminal investigation department and public prosecutor's office in Giessen: The dead woman was slender, aged 25 - 35 years, born between 1953 and 1963 had medium brown curly hair and was last wearing a gold-coloured ear stud (see picture) about 1.65 m tall shoe size: 34-35

She had grown-up in mountainous regions in south-eastern Poland or border areas of Ukraine during puberty.

If necessary, change of location to southern Alpine regions, e.g. Switzerland or northern Italy Lived for a more extended period in India or other maritime South Asian regions.

The victim returned to Central Europe / Germany in mid-1988

She was not a drug user.

The police and prosecutors are now asking:

Who knows the person described and can provide information about their identity?

Please inform the police in Friedberg,

E-mail This email address is being protected from spambots. You need JavaScript enabled to view it.

Source for the joint press release