Deprecated: The each() function is deprecated. This message will be suppressed on further calls in /var/www/vhosts/thekasaantimes.news/httpdocs/administrator/components/com_seoboss/lib/Snoopy.class.php on line 651
 Trump's million march seems more like a two-bit frolic 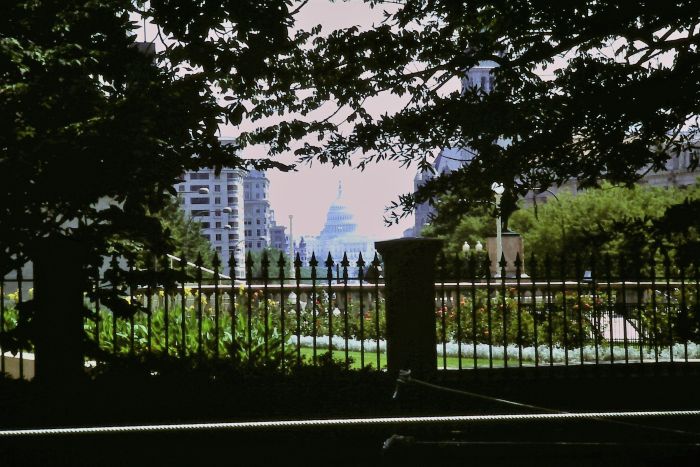 More in this category: « According to soothsayers, the world faces the beginning of the apocalypse in 2021