Kambo Man - another mystery from Norway 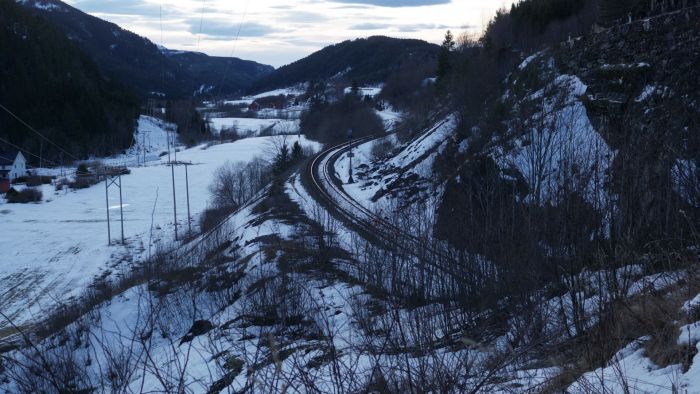 One does not want to believe the overall context.

But, there must be one of these connections that writes life or, as in the present cases, death.

Parallels can be found with the cases of the Isdal woman and the dead, eight years later (1995), at the Plaza Hotel in Oslo.

It was not unusual that a body was found on September 22, 1987, along the railway line near Oslo, between Kambo and Moss. According to forensic examinations, the dead man had been run over by a train.

The clothing of the dead man was presumably from Germany. First, there were the obligatory thrombosis stockings, two socks for medical support with three blue stripes on top and an open toe at the toes. 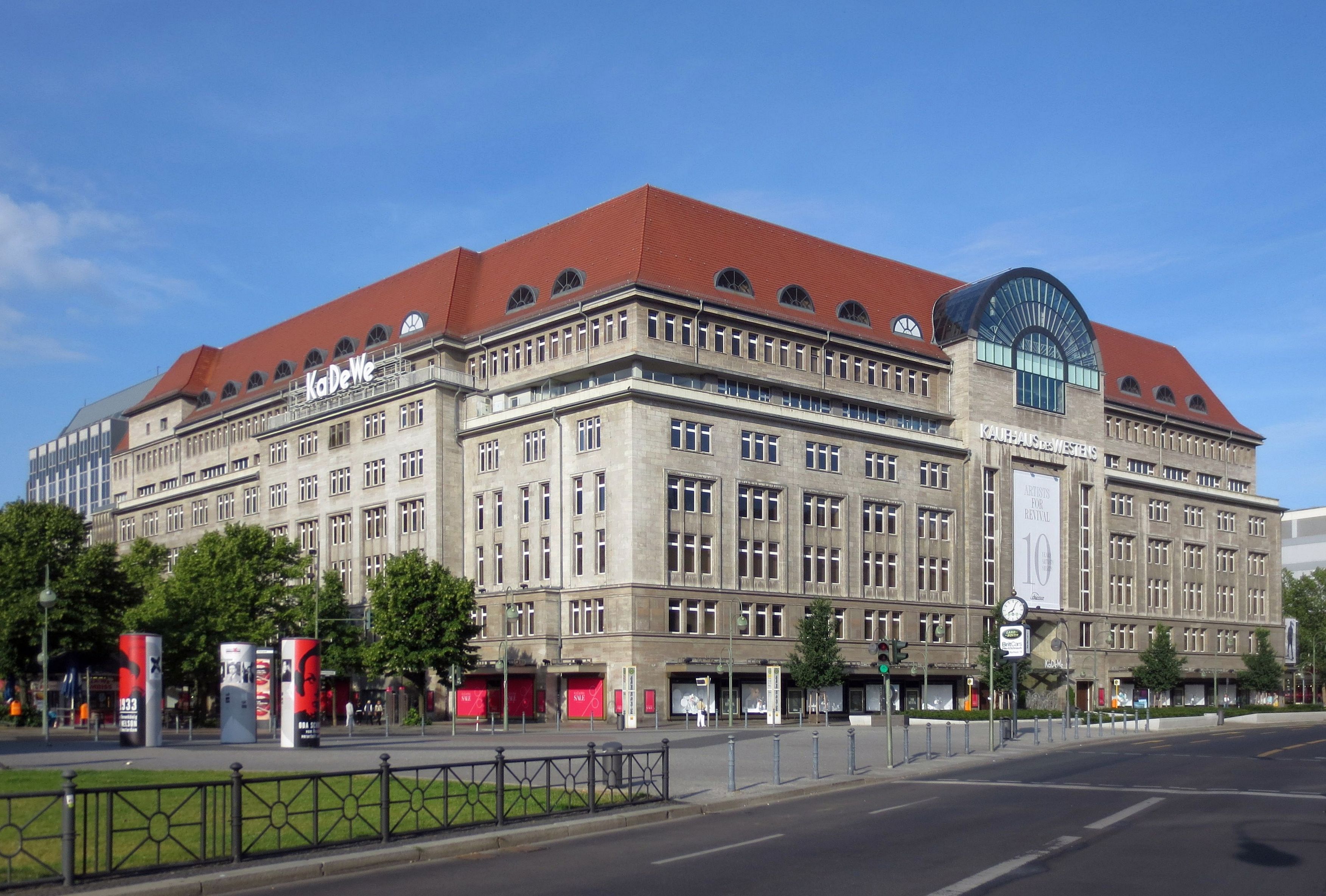 Hertie, KaDeWe, fine-rib undershirt (Elan Body), the typical Schimanski jacket of the days 1987, when the Duisburg bully investigator was the rating king of the ARD.

At first, it seemed mysterious why the labels had also been cut out of his clothes. It was like the two deaths mentioned above. A packet of cigarettes from the former Eastern Bloc, an almost empty box of Camel, which was produced in the West for the East, was found with the body, as well as a Swiss army knife, a red Victorinox Swiss Army pocket knife of the model "Climber".

In this context, the cigarettes could have come from the stocks of the former GDR Intershop. Mephisto shoes from the traditional company from Sarrebourg in France, which pointed to quality and a genuine connection to the Federal Republic. On the label of the Elan undershirt, there was a "German" written 1.  an  trace of the Second-Hand shops was gradually discarded because all the clothes came from the former Federal Republic of Germany.

In the course of the investigations, espionage again played a role with the finger of suspicion to the former Eastern Bloc. Along the railway line, there was a tunnel that led to a NATO facility on Gylder Hill in Våler in the 1980s. A radar station located there was part of the so-called Nike system. It was a missile defence system that was supposed to protect Oslo from a missile attack from the former Soviet Union. 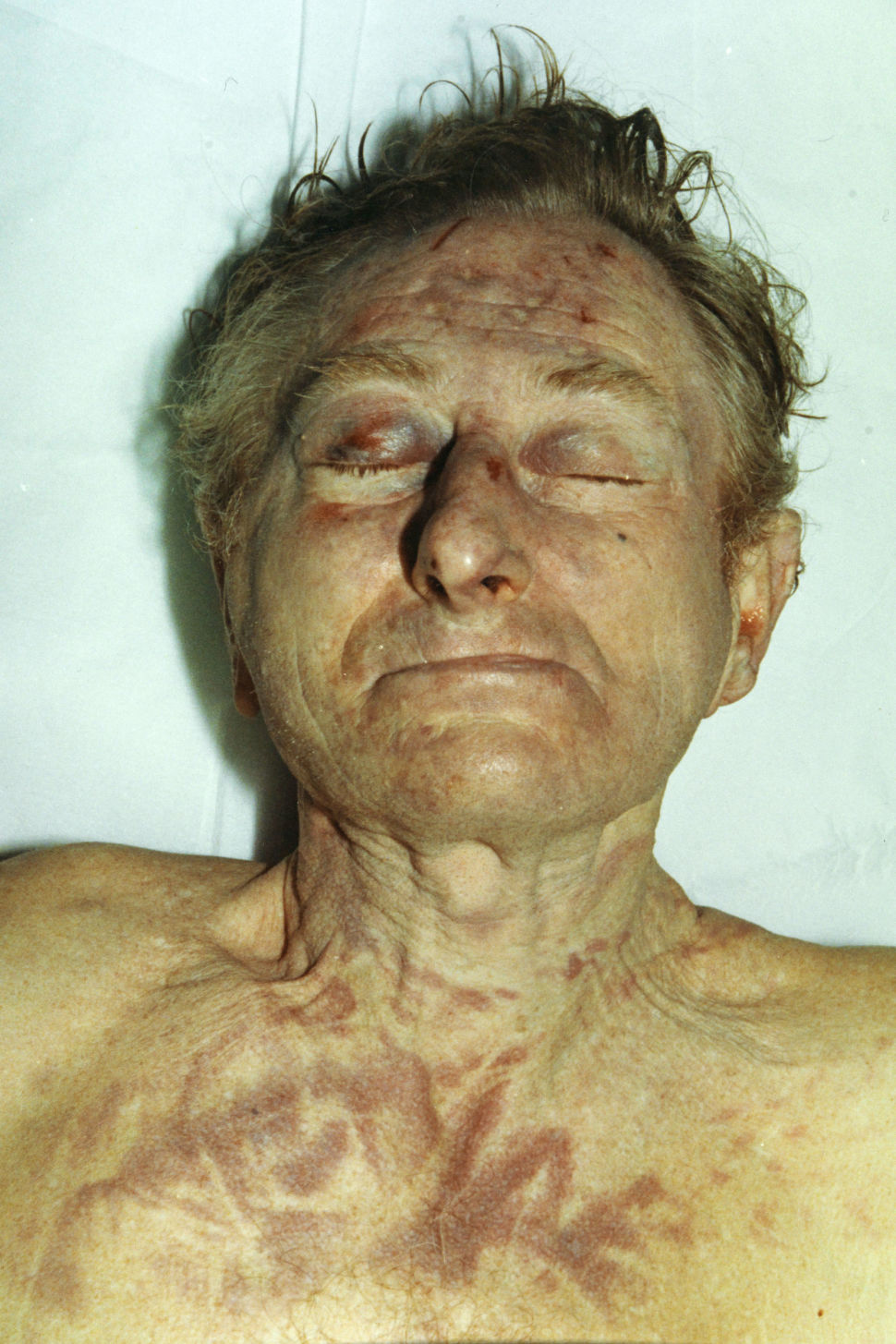 But also a ship of a shipping company from Rendsburg came into the focus of the investigations. Bizarre became the case when the captain couldn't remember the passenger who allegedly had sailed on his cargo ship. At that time, it was common for passengers to be transported on cargo ships.

The case was filed away in Norway in 1990 because no papers were found on the dead man. Once again, however, the mysterious murder, initially classified as suicide, leads to the GDR after a trail to Switzerland, where a mix-up occurred, and the so-called "truck trail" was eliminated. A witness, truck driver Roy Sandberg, had reported after years that the tarp of his truck was cut when the events took place.

< healthy>Who knows this man, who is about 50-60 years old, or can provide relevant information about the case described? Relevant information also, especially from the environment of the former Kunst und Antiquitäten GmbH, which was subordinated to the KoKo. This also includes freight forwarders and drivers of the former VEB Deutrans, who may have taken the contraband goods to Scandinavia. Has an employee from this environment disappeared during the period in question? Also in connection with Jauerfood, a cover company of GENEX and GDR foreign trade in Copenhagen?

Did the dead man come from Berlin?

News is welcome at This email address is being protected from spambots. You need JavaScript enabled to view it.

Another part about the Kambo Mannen

loading...
More in this category: Update: Case Maddie McCann: Friedrich Fuelscher and Johann Schwenn take over the defense for Christian B. »