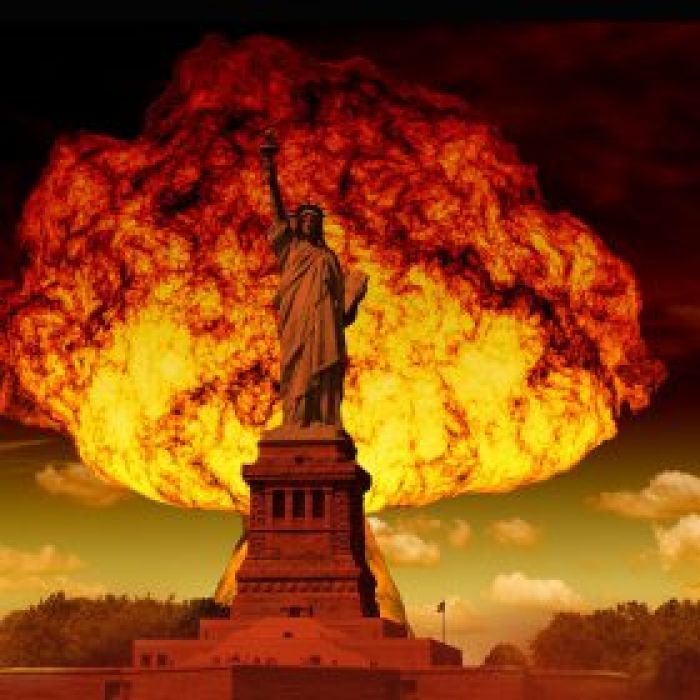 I've hooked a John Doe. The fascist terror-internationalists draw in their violent and fantasies of omnipotence the image of a bleak future, which would only be dominated by slavery and killing. It is dark dystrophy of a gang of dangerous criminals who worship war criminals like Himmler, Heydrich, Goebbels and Hitler God alike.

Through the populism, the morning air is scenting, who want to put up the gallows again. This circumstance is garnished by perverse pictures and links, which are inhumanity and abnormality no longer to be surpassed.

"Mainly for political reasons, although I support genocide if necessary."

In the breeding ground of terror, people are wrongfully considering how to deal with human material. Camps are favoured and portrayed in all extreme inhumanity, according to the Gulag system, blurring the boundaries of communism and National Socialism. The new and self-proclaimed master race propagates even slavery. (whitelocust.wordpress.com) Books about ethnic cleansing and the instructions for it are also a big hit in the Brown Psychopath chat, followed by the race theory.

Pathetic enough. It's called National Action. Via R E V O L T N S can also be accessed via Facebook. The assassin of Halle can be justified there independently. Facebook has a real problem in this context. The Zuckerberg giant doesn't mind when right-wing thought dirt is published. Facebook loves lip service. No more, but no less either.

About the Nazis, from the time until 1945 there is half-knowledge. Mysticism, like Neuschwabenland and the hereafter so-called Vril-Fluggscheibe and a senseless glorification of the atrocities of the Hitler regime. The user Schwarzmarsch, for example, has no idea at all about Nazi Germany (although he knows a lot about it), but he seems to know something about killing. He makes a big story about fascism. Although he'd have to be a brown Methuselah by now. The Night of the Long Knives was early 1934. 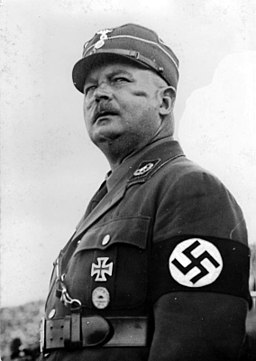 A murder in these circles, forums, means nothing, probably too many have already happened in the international haze of the brown sediment. The traces are global and run through all strata of society - murder is the expression of heroism in these bizarre, esoteric herb garden circles of those who seek plans for attacks - martyrs in all countries. Even Russian training camps exist for such creatures.

The only frightening thing is that the states close their eyes to this brown sediment. From the lines, it is clear that there must be paramilitaries who roam the country murdering, who see the Norwegian mass murderer Breivik as a model of the new national movement.

Vanguard America inspires User Leon from Germany. This one tries his hand as a loyal vassal on the other side of the Atlantic. Incitement of the people is still a blind game in the misery of the fascists. Opportunities are sought to stir up the situation, fired up by poorly written Russian agitators who promote self-radicalisation.

For most modern people, living in the power of fascism would not be possible. Much of it becomes a secret and conspiratorially planned, although the Nazis themselves do not understand what they are preparing—murder, terror, misery, slavery and war. You are simply too stupid, apart from the fact that conspiratorial bunkers require logistics. Independent thinking, that is too much to ask of right-minded people.

loading...
More in this category: The peasants’ protests continue with rallies – this time the Mercosur agreement »