Deprecated: The each() function is deprecated. This message will be suppressed on further calls in /var/www/vhosts/thekasaantimes.news/httpdocs/administrator/components/com_seoboss/lib/Snoopy.class.php on line 651
 Trump falsifies the presidential election in front of everyone 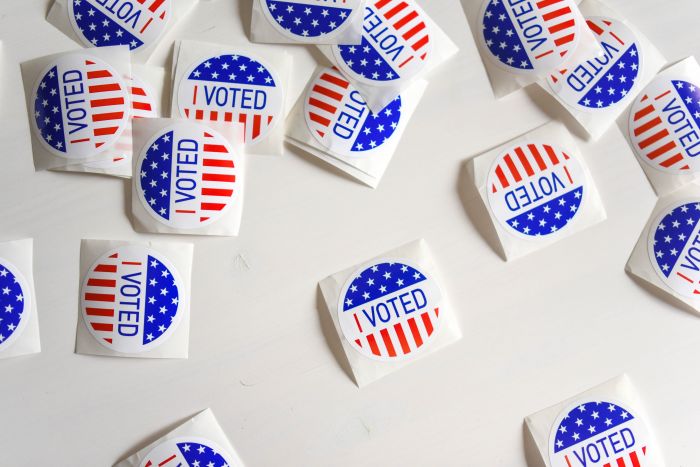 More in this category: « New sex games in the Alpine Panorama for the Royal playboy from Thailand? Heirlooms missing: A reader asks for help »