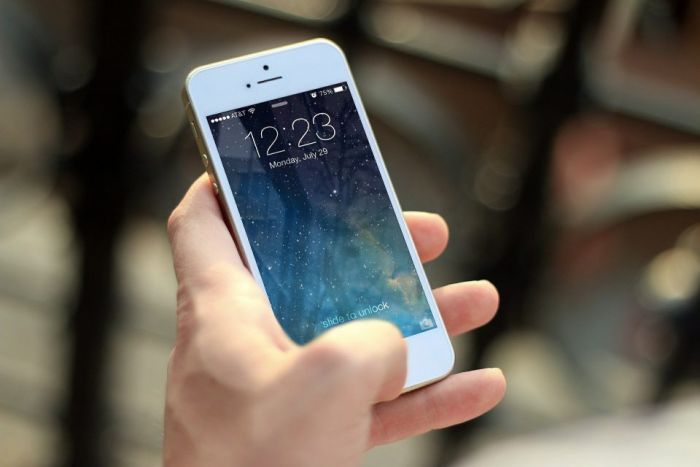 More in this category: « A very bad and stupid blackmailer The crazy story of Joyson Offor - another voodoo with DHL »