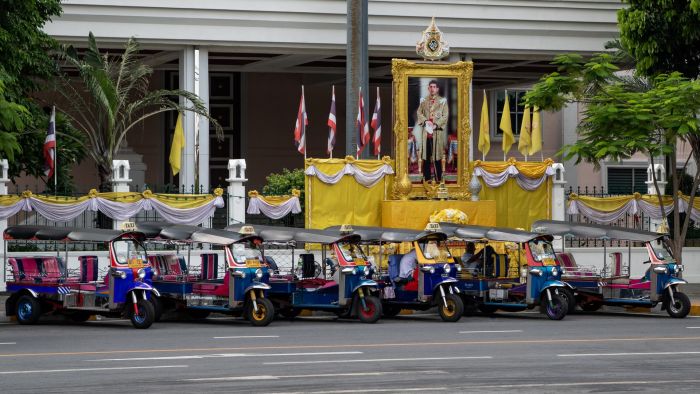 Photo by Daniel Lerman on Unsplash
Rate this item
(1 Vote)